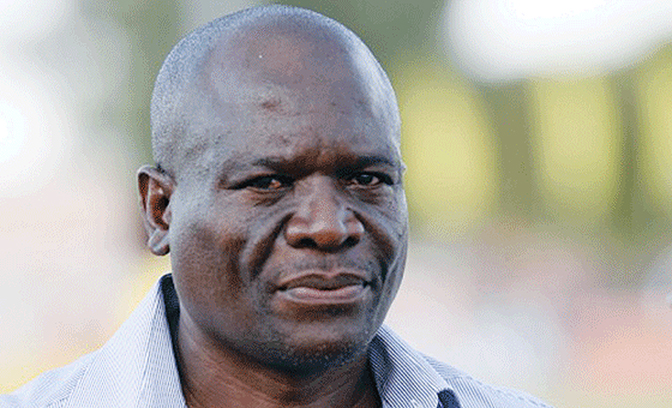 Chambeshi said in an interview at Levy Mwanawasa Stadium that getting maximum points over Zesco is not easy.
“It’s the determination from the boys. They fought from the word go and for sure we could see that the goal was coming. I am happy with the way the defence played, they contained the sharp Zesco, frontline,” Chambeshi said.
Nkana are fifth on the log with 38 points, three behind Zesco while leaders Lusaka Dynamos have 42 points.
Zesco coach Zlatko Krmpotic bemoaned lack of options in his team to cushion the void left by players who are away.
Krmpotic missed the services of strikers Jesse Were and Jackson Mwanza, who are injured.
He was also missing defender Fackson Kapumbu and midfielder John Ching’andu who are with the national team, while defender Simon Silwimba and midfielder Kondwani Mtonga are injured.
Lusaka Dynamos manager Patrick Phiri said his team is ready to cope with pressure that comes with being leaders, ROBINSON KUNDA reports.
Phiri said in an interview after Dynamos beat Forest Rangers 2-0 at Sunset Stadium in Lusaka that his charges are playing as a unit.
Forest coach Perry Mutapa was happy with the performance of his team despite losing.
Zanaco coach Mumamba Numba was relieved with the 3-2 win over Konkola Blades after three successive draws.
Numba said the win will give players confidence going forward.
Blades coach Wellington Mujembe attributed the defeat to ‘schoolboy’ mistakes.
Power Dynamos coach Dan Kabwe regretted the goalless draw with Buildcon at Arthur Davies Stadium in Kitwe, MATHEWS KABAMBA reports.
“They [Buildcon] closed the game but the few chances that we had we should have scored. It was a game of wasted chances. They packed the bus and we needed to finish them off but sadly the chances that we had, we did not finish them off. We need to go on and win our games because if you don’t win games, then forget (about) the title,” Kabwe said.
Buildcon coach Hicham Jadrane hailed his team for the draw.
Nkwazi coach Albert Mphande commended his players for beating Napsa Stars 2-1 at Edwin Imboela Stadium in Lusaka, SYLVESTER CHISHIMBA reports.
Napsa coach Tenant Chilumba attributed his loss to defensive lapses.
City of Lusaka coach Roberto Landi is targeting recruiting four players to bolster the squad, ALEX NJOVU reports.
“I want to bring in some players who are free agents to help the team. The results are not impressive,” said Landi after City lost 1-0 to Nakambala Leopards at Vodafone Woodlands Stadium.
City are bottom with 12 points.