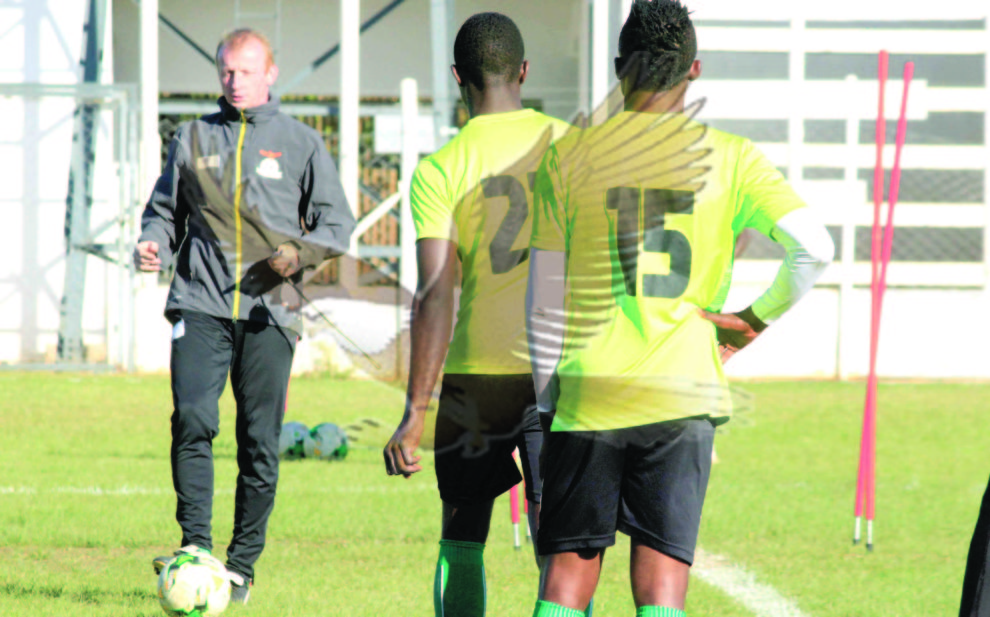 ROBINSON KUNDA, Lusaka
CHIPOLOPOLO coach Sven Vandenbroeck has named a 23-man squad of mostly uncapped players and also proposed South African Dayle Solomon as his assistant.
The national team regrouped yesterday in Lusaka for a three-day assessment camp ahead of the 2019 Africa Cup qualifier against Namibia in September.
According to the list released by Vandenbroeck in Lusaka yesterday, Solomon, a technical director for the Zambia futsal national team who has previously worked as performance analyst for the South African side Highlands Park, will be the second assistant while the first assistant is yet to be named.
Kabwe Warriors assistant coach Chintu Kampamba is the physical trainer but Nkana coach Beston Chambeshi and his Zanaco counterpart Mumamba Numba, who led the team to the Council of http://epaper.daily-mail.co.zm/

No clearance for Cletus
Zambia whip Algeria in hockey