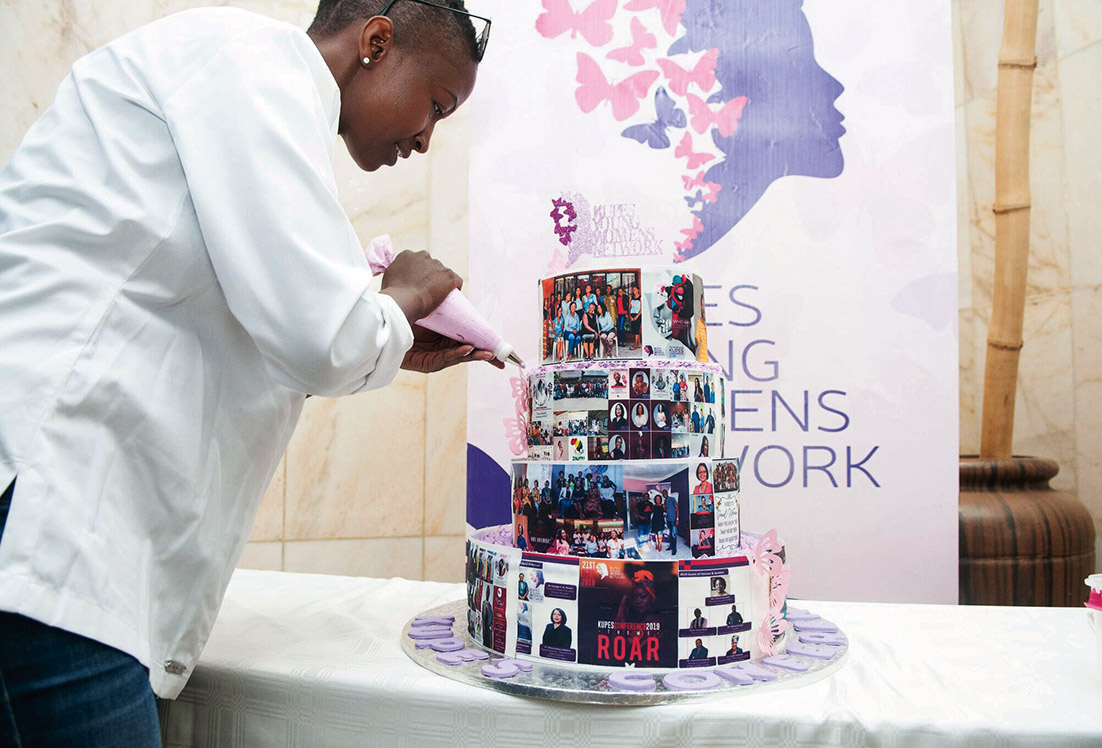 CHAMA says it took time for her to realise that baking can become a business.

MIKE MUGALA, Lusaka
WHEN she was a little girl, Chama Sampa dreamt that she would become a medical doctor, all because she had fallen in love with the white coat doctors wear.
But when she grew a bit older, she discovered her abilities in baking, and her dream to become a doctor slowly vanished.
Chama found baking a fun thing to do.
“Because I got to love baking so much, I stopped focusing on anything else. I could get flour, sugar and butter without being stopped because people at home knew that what I was doing was constructive,” she says.
But when she got to secondary school, Chama decided that she was going to become a model.
“In secondary school, I thought I would become a full-time model. Modelling became something that I was doing regularly, I grew to love it to a point where I was certain that it was a thing for me,” Chama says.http://epaper.daily-mail.co.zm/

The benefits of Mongu-Kalabo road