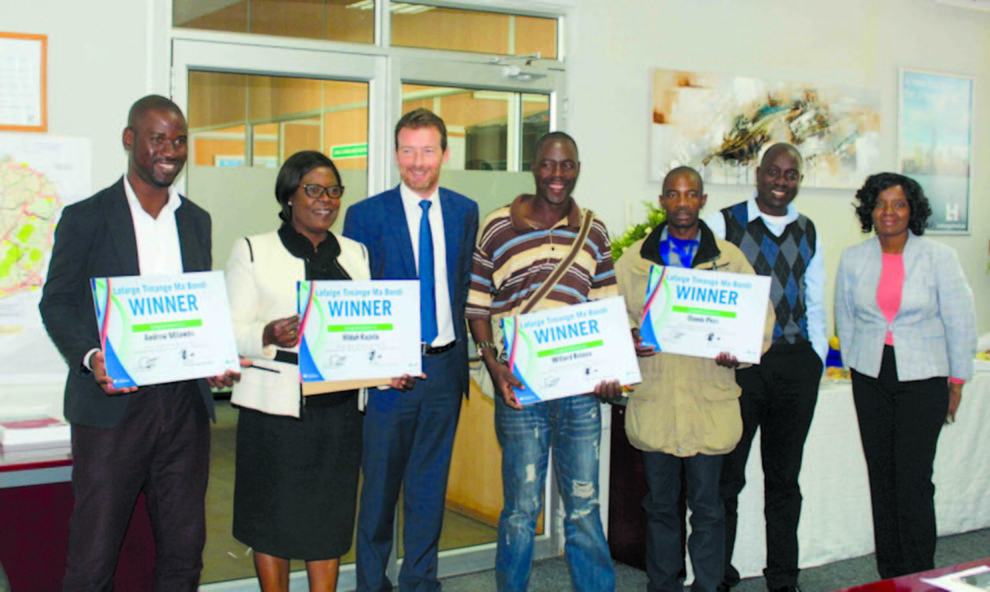 TRYNESS TEMBO, Lusaka
LAFARGE Zambia says the prolonged rainy season in the first half of the year negatively affected its business as there were few sales.
In the 2016/17 rainy season, the country experienced an extended downpour, which ended in May.

Lafarge Zambia chief executive officer Vincent Bouckaert said most cement producing firms were affected by the prolonged rainy season in the first six month because many people were not buying the products.
Mr Bouckaert said this in an interview on Friday after handing over prizes to four winners of the Timange ma bondi campaign. Lafarge customers have won a total of 9,000 bags of cement through the competition.
“We suffered from the lengthy rainy season in the first semester [quarter]of the year because the market was not good because people could not construct, but we are optimistic that in the remaining six months things will improve,” he said.
Commenting on the campaign, Mr Bouckaert said the company has invested about K1 million to encourage people to build their own houses.
He said the firm’s purpose is not only to make profits but also to encourage people to build quality houses.
Mr Bouckaert said: “We believe that through the competition we have empowered our end-users to build their own houses, which was the overall objective of the promotion. It is my company’s objective to continue promoting Lafarge’s corporate social responsibility initiatives that improve our people’s welfare in society,” he said.
The campaign also had four grand prize winners, who included Andrew Milambo and Hildah Kazela from Lusaka, Willard Bulaya and Olande Phiri from Solwezi and Ndola respectively. They were given plots and 400 bags of cement each. 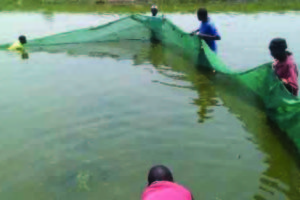 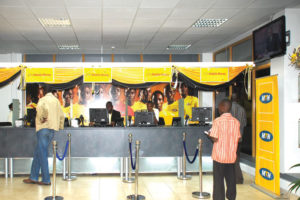