DARLINGTON MWENDABAI, Chipata
IT IS Nc’wala time once again and this time around, women who will attempt to flash their breasts in public will be ruled out of order at Mtenguleni, and so will Ngoni warriors who will expose sacred body parts.
Women need to tuck in their breasts in bras, while impis or Ngoni warriors, sporting ripped bottoms made of lion and leopard skin, are equally expected to show decency in their dressing.
That’s according to the new dress code decreed by the Ngoni paramount chief, Mpezeni the 4th, David Nyengembaso Jere, who has been at the helm of the throne since 1982.
This Saturday’s Nc’wala traditional ceremony of the Ngoni people marks 519 years since 1500 AD when the ceremony was first celebrated.
This will be the first time when the manina (elderly women) who perform the Mgubo dance will do their thing in bras.http://epaper.daily-mail.co.zm/ 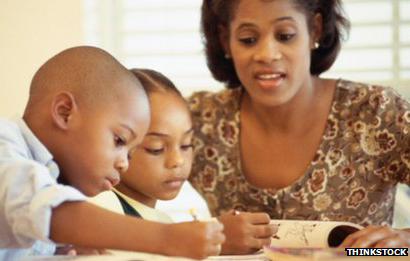 Gender minister talks women education
Who is who in deputy mayoral race?