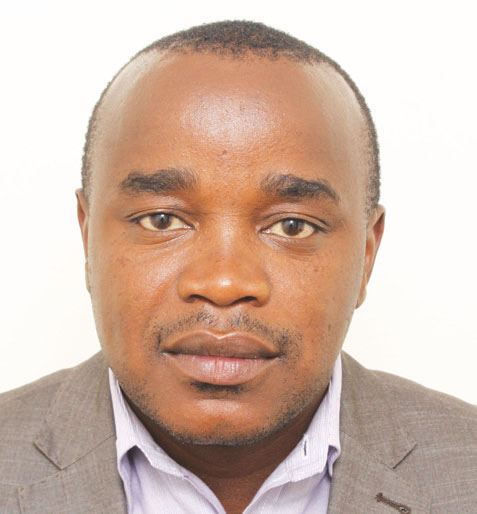 Analysis: WILLIAM CHILUFYA
AS POPULATION growth and climate change increasingly become more of a problem in our society today, we need to start thinking more about nutrition, healthy diets, and food security.Increasing our knowledge and use of local foods is therefore important to the nation as a whole.
Fortunately, we are now seeing more and more people getting involved in the conversation around the value of local foods especially as a means to the health outcomes.
But what is most inspiring is that the media has taken up this topic of local foods with a passion.
I recently listened to a conversation after a news report on Hot FM which focussed on local foods.
What was amazing was the level of detail and support for local foods coming from callers.
Clearly, we are slowly moving away from thinking of local foods as “primitive” or “famine foods”, but instead we are beginning to celebrate the healthy diversity of foods that have been grown in Zambia for countless generations.
People are concerned, as I heard on radio, that our diets and the food we are eating today are not giving us desired health outcomes but instead resulting in malnutrition, stunting, overweight & obesity – thereby increasing the chances of non-communicable diseases such as diabetes and high blood pressure.
Such an important conversation on local foods can be attributed to the interaction between civil society and the media.
Moving forward, it is important for civil society and other stakeholders to continue with this successful engagement with the media to sustain the local food value dialogue in the country.
Such an approach will inspire more interest in reporting around local foods. We need to sustain the narrative on local foods, ensuring that it is always a prime topic when discussing development issues.
This is how we shall create demand from the public and keep government leaders accountable to promoting food diversity.
In addition to this, another key way to support the local food value conversation is by increasing research and documentation in the area.
In doing so, however, it is important that any information which promotes the use of local and traditional Zambian foods be written for local people. In this vein, recently, Hivos Sustainable Diets For All Program (SD4ALL) produced a booklet entitled ‘Celebrating Local Food Value’, which is intended to inform and educate not only the people of Chongwe district, but all Zambians.
This booklet is a collection of traditional foods, including some that are not indigenous, but still important to nutrition and healthy eating. The book was developed through the Chongwe Food Change Lab in collaboration with Hivos Southern Africa.
The whole idea of the book came from the concerns around the limited diversity on Zambian farms and in local diets. The Food Change Lab is a multi-stakeholder innovation process that aims to better understand problems in the Zambian food system, build coalitions of change, generate solutions, and test them on the ground.
As Hivos and its partners, the Consumer Unity and Trust Society (CUTS), the Civil Society for Poverty Reduction (CSPR), and the Civil Society Organisations – Scaling Up Nutrition, continue to advocate for the Government to address mono-dieting by promoting local food production, these efforts need to be complemented by increased public consumption of local foods.
Only when the farmers can have enough market for these crops will production pick up.
Thus, consumers have a significant role to play in changing the current state of affairs not only for our own generation but for younger generations to come.
Households, and parents especially, need to pass on the skill of preparing traditional foods to the younger generation.
For example, today you will find that very few youths have the skill to prepare traditional dishes such as Chikanda, Lumanda, Mundoyi (Tonga relish consisting of dried okra, dried Chibwabwa and groundnuts), etc.
Hivos has taken the first step to address this issue by producing this food values book that documents the traditional fruits and vegetables and their nutritious content. Going forward, we as a country also need to document our traditional recipes from the different traditional foods that have been identified in the food values book.
My hope is that we all keep the conversation going forward and that there is inspiration among stakeholders to undertake similar works that draw attention to local and traditional foods.
This is important because despite their potential contribution to food and nutritional security, production of traditional food crops is far below that of maize (the main staple food in Zambia).
We join hands in developing a stronger focus on local diverse foods production and consumption.
The author is a regional advocacy manager – sustainable diets for Hivos Southern Africa.