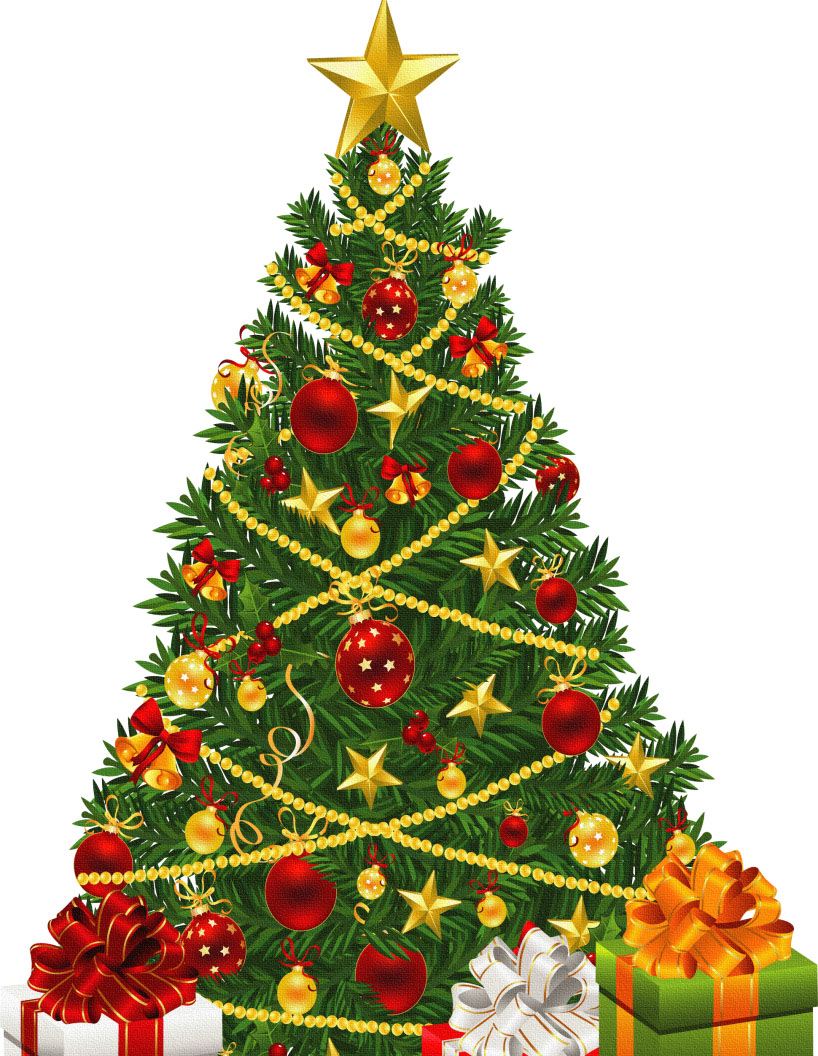 THAT Secretary to the Cabinet Roland Msiska has directed permanent secretaries not to use public resources to host Christmas and New Year celebration parties is evidence that Government is resolute on leaving no stone unturned in the implementation of austerity measures.
In a circular dated December 18, 2018, Dr Msiska stated that public funds should not be used to host Christmas and New Year parties.
“You are directed to ensure that Government resources are not used to host Christmas and New Year parties. However, employees in ministries, provinces and spending agencies wishing to hold Christmas and New Year parties are free to contribute funds for this purpose,” the circular reads in part.
It is certainly irresponsible for the civil service to use limited public resources on Christmas and New Year parties at a time when Government is implementing austerity measures.
Early this year, Government introduced austerity measures with spending cuts across several sectors to prudently manage the country’s limited resources and channel them to more important and needy areas.
Government has, for instance, scrapped some allowances for public officers, withdrawn personal-to-holder vehicles, restricted workshops and travels, among other measures.
This is aimed at freeing more resources towards important obligations such as servicing of debt and infrastructure development.
Zambia is working on settling its debt obligations which have accumulated to US$9.37 billion external debt and K51.8 billion domestic debt.
Besides servicing debts, Government bears the huge responsibility of providing education, health care, sanitation and social services to its citizenry.
Government is also expected to provide quality infrastructure as well as invest in various sectors for economic growth.
As a developing country, Zambia is striving for middle-income status by 2030, a feat which requires huge financial investments for it to be realised.
However, more often than not, Government is faced with scenarios that present more needs competing for limited resources.
This has left Government with little or no option but to borrow to meet obligations, especially those that require huge financial capital.
This has however led to accumulation of debt to where it is today. While our debt levels are still below the recommended threshold of 40 percent, there is a danger that the country could slip into a crisis if it does not take appropriate precautions.
It is for this reason that Government under the leadership of President Edgar Lungu saw it necessary to introduce austerity measures to reduce expenditure as much as possible.
It should however be noted that these measures are not only for high-ranking government officials. Everyone in the system has an obligation to uphold them.
While in the past years unwarranted expenditure on parties may have escaped the scrutinising eye, they cannot be allowed to continue.
What is more disappointing is that some of the ministries, according to some interest groups, divert money meant for other needs to host these parties.
According to Zambia Union of Government and Allied Workers (UG) president Muyaywa Kabisa, misapplying and misappropriating funds on parties has been a prominent query in the deliberations of the Public Accounts Committee where some permanent secretaries have been at pains to explain.
“I urge those in procurement and accounts to adhere to financial regulations and thereby safeguard public resources. Some permanent secretaries have landed themselves in problems because of these same parties,” Mr Kabisa said.
As rightly advised by Dr Msiska, if civil servants really feel compelled to hold these parties, they are free to do so using their personal resources.
Civil servants need to understand that taxpayers’ money is not meant to be used for their entertainment but to deliver fundamental services such as health care, education and sanitation, among others.
It is also probable that some people with deviant tendencies use these parties as a way to divert money into their pockets.
If civil servants cannot afford to sponsor these parties from their pockets, it would be better for them to spend time with their families. Better still they can spend their time at church thanking God for all He has done for them.
Doing so will certainly help the controlling officers to stay out of trouble due to misapplying and misappropriating funds.
This will also allow taxpayers’ money to be used for better things.
It is our hope that come next Auditor General’s report and subsequent Public Accounts Committee deliberations, there will be no audit queries regarding hosting of Christmas and New Year parties.