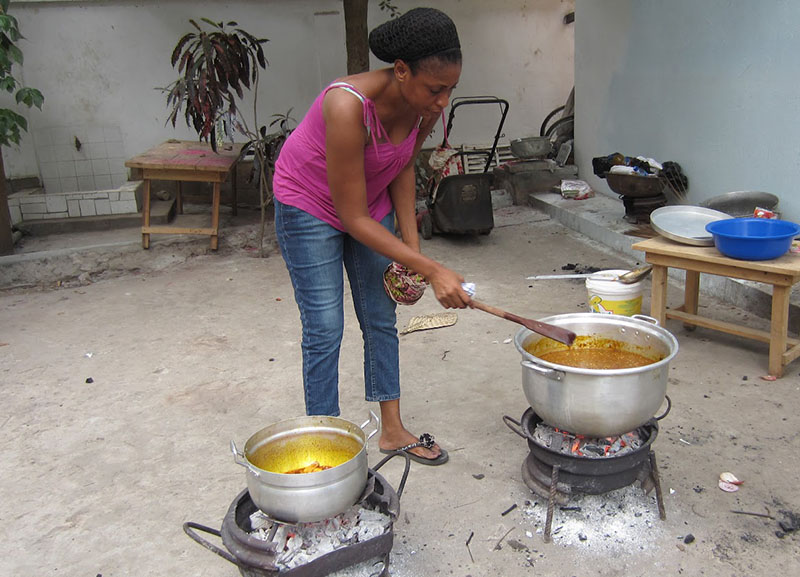 LIFE! WHAT A JOURNEY with CHARLES CHISALA
I AM still writing about the debauchery that characterises the celebration of Christmas and how some â€˜Christiansâ€™ and non-Christians who engage in all kinds of evil activities on this particular day falsely claim that they are celebrating the birth of Jesus Christ.
Every imaginable vice is perpetrated at Christmas Day on the pretext of commemorating our Lordâ€™s birth day, a feast the Saviour Himself never celebrated or instructed anyone else to.
At the last Christmas Day, last month, I saw so much revelling and reviling that I wondered whether it is truly a Christian festival.
Could it be true that the festival was â€˜importedâ€™ into the early Church by half-converted, sun-worshipping pagans, as some historians attest?
I described to you last week how, while on my way to work, I found one drunk who had failed to cross the busy and expanded Mumbwa road from the southern to the northern side at Garden House market.
The man stood swaying precariously in the middle of the left inner lane near the speed control rumble strips with his feet planted far apart, causing a traffic jam.
Some call boys and marketeers were cheering and laughing at him as he struggled to take a step forward, impervious to the eardrum-tearing cacophony of honking by infuriated motorists.
An excited taxi driver stood next to the swaying drunk and teasingly started teaching him how to walk.
The driver stretched his right foot forward and asked the alcohol-reeking wretch to do the same.
â€œWalk like this, like me,â€ the taxi driver shouted. The drunk planted his right foot in front of him, but as he tried to drag the left one forward, he span dangerously and started falling.
Some people cheered while some gasped with fear that the man might fall to his death.
â€œMwikateniko, mwikateniko alaitobapo mutwe (please, help him, he is going to break his skull),â€ shouted a female marketer in alarm.
Fortunately, the manâ€™s hands touched the tarmac first, preventing him from crashing his face onto the roadâ€™s hard surface.
A horde of kaponyas (call boys), taxi drivers, hawkers, marketeers, sex workers (who are always crawling around the place) and loungers were beside themselves with ecstasy.
They were jumping up and down, patting one anotherâ€™s back or laughing while pointing at the drunken wretch now trying to crawl cross the road on all his fours.
â€œChristmas, Christmas!â€ they were shouting.
A sizeable crowd had by then gathered to enjoy the free entertainment. More people were either scurrying or running towards the scene to find out what the commotion was all about.
â€œIye Bashiâ€¦….; kanshi efyo munwo bwalya bupuba so, nalaya eba abakashi benu (is this how carelessly you drink, father ofâ€¦â€¦, I will report you to your wife)?â€ remarked a woman carrying a live chicken in her right hand.
She shook her head in pity, frowned contemptuously and walked away not to endure any more embarrassment at the hands of her friendâ€™s husband.
As the drunken reveller struggled in vain to stand on his feeble legs again, two Good Samaritans grabbed his flailing arms, pulled him to his feet and dragged him to the side of the road amid a mixture of cheers and rebukes from onlookers.
What baffled me and, I am sure, others was the pitiful soulâ€™s ingratitude. Instead of thanking his â€˜rescuersâ€™ he kept hurling abuse at them.
â€œYou kontos (lice), monkeys, chickens, bed bugs, dogsâ€¦.,â€ he mumbled as they dragged him to safety, his â€˜lifelessâ€™ legs trailing after him as if they were paralised.
As far as the drunk was concerned he was celebrating the birth of Jesus Christ, and the â€˜rescuersâ€™ had no business interfering in his mery-making.
Then, of all places, I found another drunk staggering past the Zambia Daily Mail steel fence on Longolongo road.
I wanted to drive into the companyâ€™s yard at the main gate, but the man was zigzagging from one end of the road to the other, right in front of me. forcing me to stop.
I tried to nudge the vehicle past him but he stood in my way. Then he turned towards the vehicle and started hurling abuse at me.
â€œIwe pita cabe, ulemona ati tulekumbwa kamotoka kobe. Ulemona ati ifwe teti tushite (you, just pass; who do you think is admiring you vehicle, donâ€™t you know I can also buy one also)?â€ he bawled.
Fortunately for him, I was in mellow mood that morning. So I resisted the temptation to stop, truss his legs and arms up with sisal rope like a goat from Chibolya market, then bundle him in the vehicle and drive him straight to the nearby Lusaka Central police station.
I waited for him to walk away before I went through the gate. He was also celebrating the birth of Jesus Christ. It was Christmas time!
After a productive day at the office I knocked off and headed home.
As I waited for my children to open the gate I saw a woman carrying a packet of chibuku opaque beer in her left hand and a half empty transparent plastic cup in her left hand.
â€œMichael, Michael Sata iwe watisiya. Oweeee. King Cobra iwe, bwela unitenge ine (Michael Sata, you have left me, come and take me),â€ she wailed between sips of the chibuku beer, contemptuously called amasambambata (duck bath).
She must have missed the late presidentâ€™s funeral, or was it a belated outpouring of grief? Oh no, she was celebrating Christmas!
charles_chisala@yahoo.com

Roses have thorns: Power of vision
Work must not destroy family