TRYNESS TEMBO, Lusaka
CRUSHERS and Edible Oil Refiners Association (CEDORA) and the Ministry of Agriculture have partnered to promote the growing of oil seeds to reduce dependence on imported crude edible oil, which contributed to the high cooking oil prices recently. Currently, two-thirds of the cooking oil consumed in Zambia is produced from imported crude edible oil, and on the international market the price doubled from US$750 a tonne a year ago to US$1,300 a tonne. This prompted Government to suspend all import duties and value added tax (VAT) on imported crude edible oil, which is the main raw material in the manufacturing of local cooking oil, to address the escalating prices in the country in the past months. The intervention has resulted in the drop in cooking oil prices which was fetching between K235 and K250 for a five-litre container to between K186 and K200. CEDORA chairman Aubrey Chibumba said in an interview yesterday that the association is pushing for increased output of oil seeds such as cotton, sunflower and soya beans for the country to be self-sufficient. “We have participated in the commodity CLICK TO READ MORE 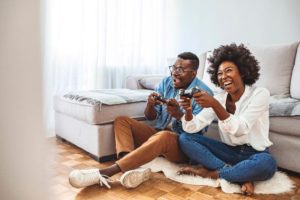 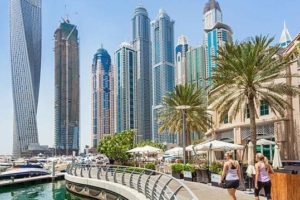 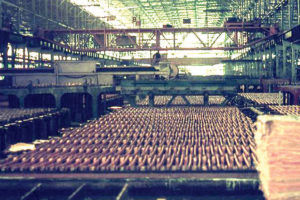