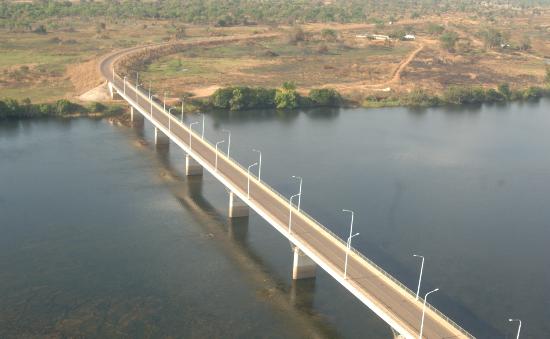 NKOMBO KACHEMBA, Kitwe
THE Copperbelt Energy Corporation (CEC) says it has spent US$4 million to conduct feasibility studies on Luapula River to identify sites where hydro-power plants can be installed.
The company has in the last few years embarked on numerous projects aimed at improving power supply to its clients, including the Kabompo Power Hydro Project in North-Western Province, which will be generating 40 megawatts of power once completed.
CEC managing director Owen Silavwe said in an interview yesterday that the company has completed the feasibility studies it was conducting on the Luapula River.
â€œAs Copperbelt Energy Corporation, we are implementing numerous projects, some that are aimed at generating power.Â  We have just completed conducting feasibility studies on the Luapula River where we plan to set up a power generation plant,â€ Mr Silavwe said.
He said the works can only start after Government develops a framework on the usage of the Luapula River.
â€œThere are some decisions which have to be made between the Zambian government and the Democratic Republic of Congo over the Luapula River and that is what we are waiting for before we start implementing the project,â€ Mr Silavwe said.
He commended Government for signing the implementation agreement for the Kabompo Power Hydro Project, which will speed up the completion of the works.
Mr Silavwe said with the implementation agreement in place, the project, which is expected to create more than 1,000 jobs for the local people during the construction stage,Â  can now move to the next phase.