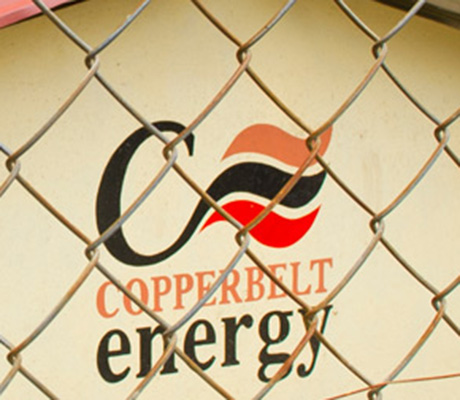 TRYNESS MBALE, Lusaka
PRIVATE electricity supply company Copperbelt Energy Corporation has recorded a profit of close to US$17 million.
According to CEC summary consolidated unaudited results for the period ended June 30, 2014, the firm recorded a profit of US$16.9 million compared to US$10 million in the same period last year.
The company attributes the improvement in the profits to the growth in power consumption in the Democratic Republic of Congo, among other factors.
CEC says the companyâ€™s core business remains the supply of power to the mines based on the Copperbelt.
The report says CECâ€™s electrical network performance was in line with set benchmarks with internal faults and circuit down times keeping to international norms and trends on the back of an overall improvement in the power system performance in the country.
And CEC says Zambia needs to build more electricity generation facilities to meet the growing demand for power.
CEC says the current huge investment in various economic activities as well as domestic activities require more power generation.
According to CEC summary consolidated unaudited results for the period ended June 30, 2014, Zambia needs to commission more generation capacity to meet the growing demand for electricity.
â€œIn the medium to long term, the country needs to commission further generation capacity to meet its growing demand,â€ the CEC report reads.
During the period under review, new equipment were commissioned by national electricity supply company, Zesco and private power firm CEC, and this has contributed to stabilising the voltage performance.
CEC says during the period under review, Zesco commissioned the Kariba North extension generation project while Copperbelt Province-based power utility Ndola Energy Company set up a heavy fuel oil power plant to ease the supply gap.