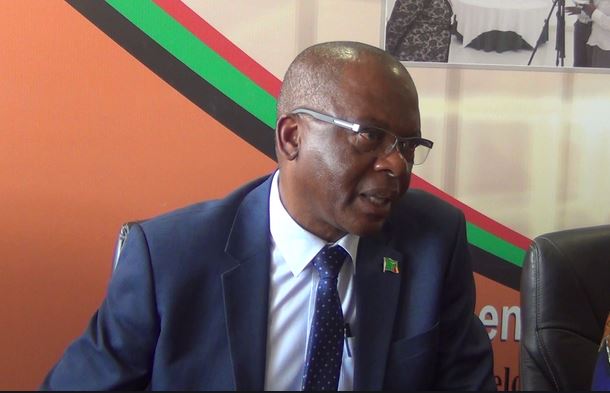 CHOMBA MUSIKA, Lusaka
THE Court of Appeal has given the Copperbelt Energy Corporation (CEC) a green light to challenge Minister of Energy Matthew Nkhuwa’s decision to declare its transmission and distribution lines as common carriers.
However, the court has refused to grant CEC’s plea for an order of stay of execution of Mr Nkhuwa’s decision to declare the infrastructure as common carriers pending judicial review proceedings.
This is in a case CEC filed an application to commence judicial review proceedings in the Court of Appeal against Government’s decision to declare its infrastructure as common carriers.
Earlier, CEC sought the same plea in the Lusaka High Court but a judge refused to grant it.
In its application in the High Court, CEC cited Attorney General Likando Kalaluka and CLICK TO READ MORE