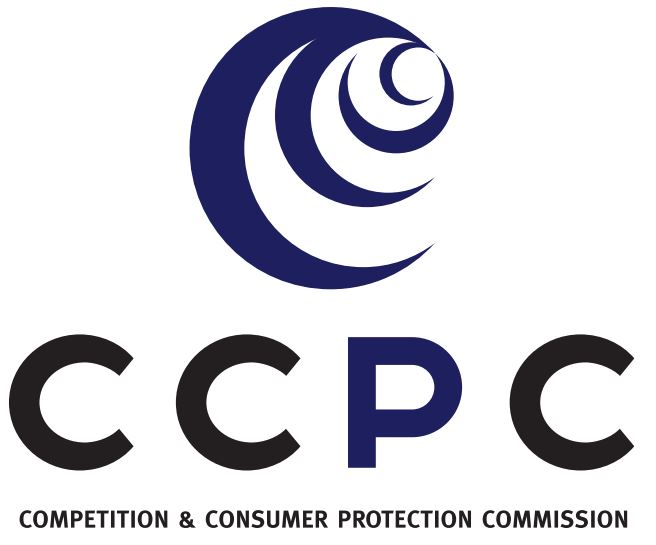 and finance sectors under the mergers and monopolies section during the first half of this year.
Out of the 37 applications, the board has approved 14 while 15 are waiting for adjudication and nine are still under assessment.
CCPC board chairperson Kelvin Bwalya said at a media breakfast recently that the commission will continue to facilitate foreign direct investments (FDI), preserve competitive and efficient markets through merger application review.
Mr Bwalya said during the period under review, the services sector received most merger applications followed by banking and finance, and agriculture.
“With increase in FDI, the commission is hopeful that more jobs will be created for Zambians and the small and medium-sized enterprise will be integrated into the mainstream economy.
“The commission has also not spared companies that have merged without authorisation with eight cases pursued in the half year. Four cases have since been concluded and parties fined while the remaining four are awaiting adjudication by the board. These cases are in the retail, manufacturing and milling sectors,” he said.
Mr Bwalya warned enterprises to desist from engaging in unauthorised merger transactions as they risk being fined and their transaction being annulled by the commission.
He urged companies that have merged without the commission’s authority to legalise their transactions and obtain appropriate approvals.