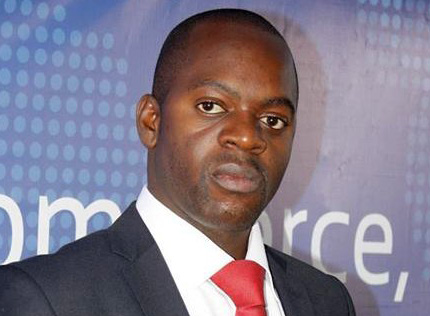 KELLY NJOMBO, Lusaka
THE Competition and Consumer Protection Commission (CCPC) has implored the business community to desist from practices that compromise fair play.
The CCPC expressed worry over rampant anti-competition practices, saying such conduct distorts Zambiaâ€™s real economic environment.
CCPC public relations officer Hanford Chaaba said practices such as sharing and foreclosure of markets and refusal to supply, undermine competition and, ultimately, erode consumer trust.
Mr Chaaba said in a statement availed to the Daily Mail recently that the CCPC will ensure that a culture of competing is inculcated in all market players in various sectors of the economy.
He said competition is a critical driver of performance and innovation and that it benefits everyone by enabling people to choose from an array of excellent products at affordable prices.
Mr Chaaba also said competition encourages the adoption of innovation as companies grow and new ideas flourish in the marketplace.
â€œIt is imperative that the business community helps by adhering to tenets of competition law. As a matter of fact, in modern economic development, promoting competition is broadly accepted as the best available tool for promoting consumer well-being,â€ Mr Chaaba said.
He said CCPC is against market tendencies that distort, eliminate, reduce or restrict competition on the market such as restrictive business practices, abuse of dominance position and cartel conduct, among others.
Mr Chaaba said a competitive market environment in all sectors will not only benefit traders but also consumers and the economy at large.
â€œWe, therefore, want to appeal to both the members of the public and the business players across the country to look out for such vices and report them to the commission,â€ he said.