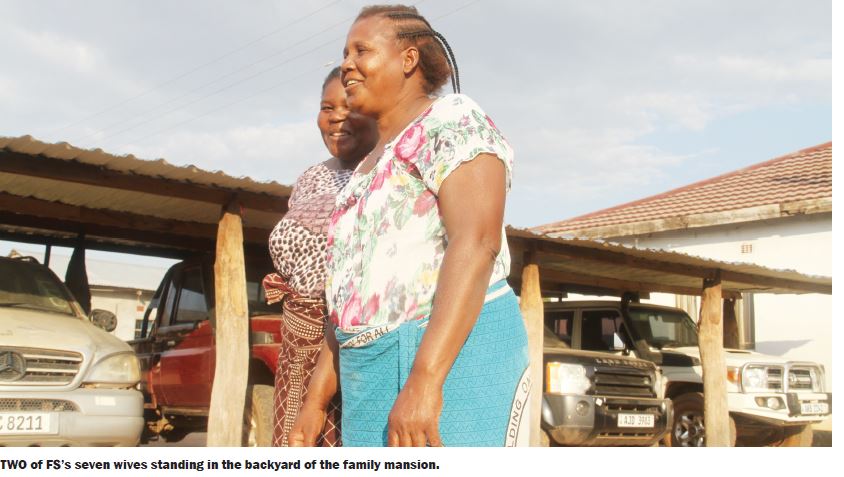 CATHRINE MUMBA, JACK ZIMBA
Namwala
BERNARD Mwiya watches as, one by one, his cattle plunge into a deep tank with a splash, he then stands in a pen, surrounded by a wall of horns and hooves, and chooses five animals to fatten for sale.
The large herd of cattle is then released and herded into the vast open plains in a cloud of dust.
There is an unmistakable look of satisfaction on Mwiya’s face as he looks on. He is now standing by his Toyota Land Cruiser.
Bernard only went up to Grade 7, but he now boasts he could send his children to London for school if he wanted to because of the wealth he has accumulated in cattle.
He now boasts of over 5,000 head of cattle on the vast Kafue Flats in Namwala district, Southern Province. http://epaper.daily-mail.co.zm/