KELLY NJOMBO, Lusaka
FORMER World Boxing Council (WBC) female bantamweight champion Catherine Phiri steps into the ring today at Government Complex in Lusaka to gauge her form in a non-title bout against Asandiawa Nxokwana of South Africa.
Catherine has not had a competitive bout from the time she fought Fatuma Zarika of Kenya for the world title, which she lost on unanimous points decision in 2017.
In April this year, she fought against Yazidu Halima in a non-title fight in Solwezi but the Tanzanian was surely not in her class.
From the 18 fights, Catherine has won 15, nine of them knockouts, and she has lost three to Zarika, Mexican Mariana Juarez and Christina McMahon.http://epaper.daily-mail.co.zm/ 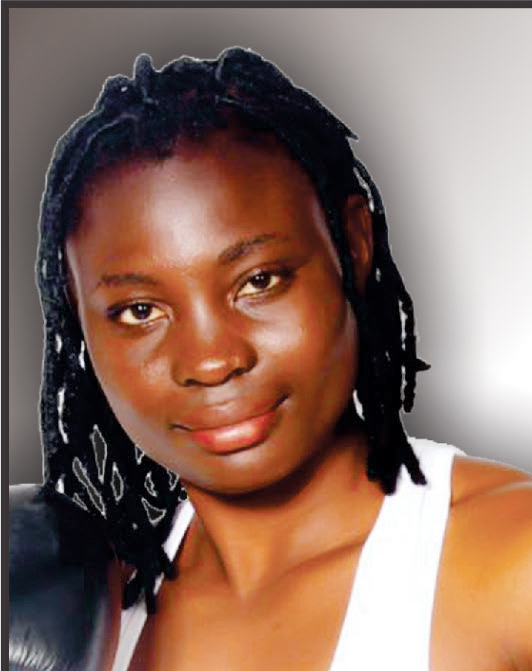