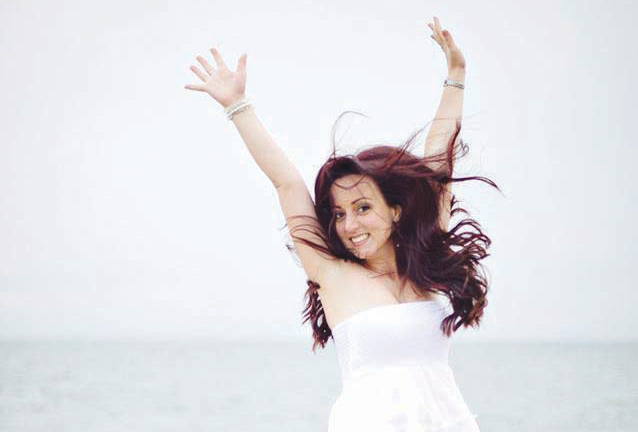 The EP titled Catch Me includes five songs all written and arranged by the artiste.
Kiki is calling the EP her introductory mini album as her fans have been waiting for it for a long time.
“People have been waiting for it a long time,” Kiki says. “They have been seeing me perform but nothing was recorded.”
Kiki went to work on the EP for a year and hopes to release an album next year.
The EP was produced by Magg44 and recorded at Radio Café Studios in Lusaka.
Afro jazz artiste James Sakala, is featured on a track called Taboo, Please Don’t Go while dancehall and ragga artiste Cactus Agony joins forces with Kiki on a song titled Lies.
Kiki has been performing live in Zambia since 2012 and prior to that, she performed in the United Kingdom (UK), where she was previously based.
She has performed at private and corporate events as well as concerts locally.
Some of her local musical inspirations include James Sakala, Magg 44 and El Mukuka while internationally, she is inspired by the likes of Ed Sheeran, Shakira, Eva Cassidy and Adele.
After being based in the UK for 10 years, Kiki decided a few years ago to return to Zambia where she was born and raised.
She says her decision to return home appears to have been the right one because her career has flourished ever since.
Born and raised in Zambia to parents of Greek origin, Kiki has loved singing and performances since her early years. She took up piano and ballet/tap dancing lessons and went on to perform in various productions at the Lusaka Playhouse from as young as five years old and throughout her teens. She studied at the International School of Lusaka, and was awarded the Music Award at her graduation.
After completing school, Kiki relocated to the UK to attend university, where she graduated with a BA in music from Brunel University followed by an MA in music performance from Kingston University in London.
During her time in the UK, Kiki went on to gain an array of experience in her chosen career path. She performed on the commercial circuit fronting function bands and as a backing vocalist both live and in the studio.
She was also a member of the vocal faculty at one of London’s top Performing Arts Colleges ‘The Institute of Contemporary Music Performance (ICMP)’ and was a regular judge on two of the UK’s biggest nationwide live music competitions: ‘Live and Unsigned’ and ‘Open Mic UK’.

TagsCan Catch if you KiKi