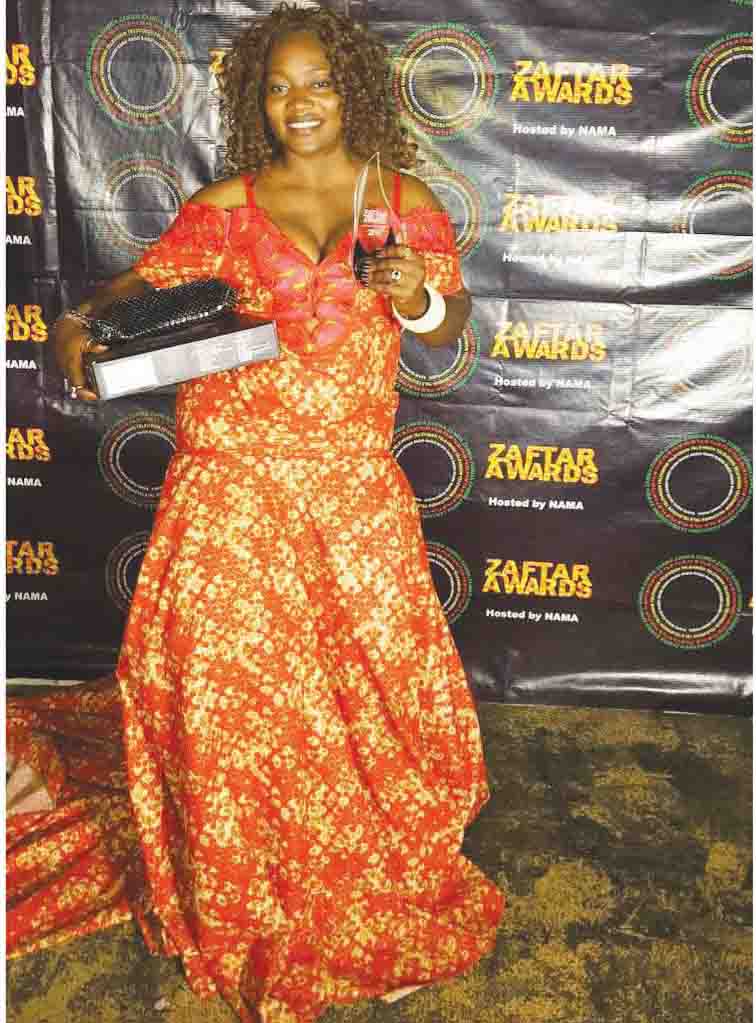 CHRISTINE CHISHA, Lusaka
A ZAMBIAN and Tanzanian campaign movie against sexual abuse and domestic violence is set to hit the cinemas end of this November.
Award winning actress Cassie Kabwita who is the producer of the movie called Kwacha, said all is set for the movie to be opened to public viewing.
â€œThis year as film makers, we decided to bring out an educational, informative movie because we believe as film makers we have a loud voice that can reach masses,â€ Cassie said during the media launch.
She said sexual abuse and domestic violence happen everyday, the reason why film makers decided to add their voices to the â€œantiâ€ campaign through acting.
Cassie said, â€œIt is not only the victims of abuse that are affected, but children who grow up in such an environment are also affected and some end up running to the streets because they cannot handle the abuse.â€
The movie, which features the likes of Owas Ray Mwape, Zodwa Khumalo, Lungowe Simbotwe and Mumba Yachi is directed by Maynard Muchangwe.
The movie features two of Tanzaniaâ€™s bongo movie veterans, Vincent Ray Kigosi and Kajala Masanja.
The media launch was graced by Tanzaniaâ€™s High Commissioner to Zambia, Grace Mujuma.
In the movie, Vincent Ray Kigosi acts as Church and Kajala Masanja as Kasweka, an abused woman who loses her life all in the name of keeping her marriage with hopes that one day her husband will change for the better.
Cassie herself plays the role of Kwacha, a famous actress using her fame to advocate for sexual abuse victims. However, she faces a lot of challenges in her relationship with Church after her sister Kasweka, is killed by her husband (Yahya Kaba), the sending social media in frenzy as it publishes nude images.