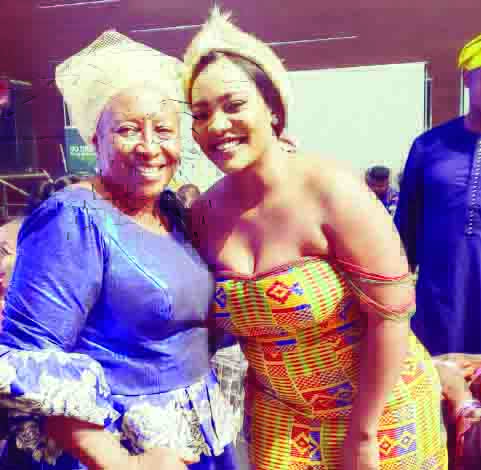 MWAPE MWENYA, Lusaka
ACTRESS and producer Cassie Kabwita was among guest speakers at the Africa Movie Academy Awards (AMAA) in the Nigerian capital City Lagos where a number of prominent Nollywood stars were also in attendance.
The AMAA, founded by Peace Anyiam-osigwe, are presented annually to recognise excellence among professionals working on the continent or non-African professionals who have contributed to Africa’s film industry. http://epaper.daily-mail.co.zm/ 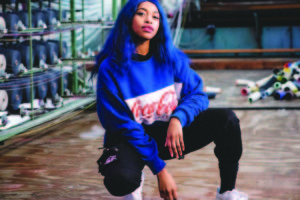 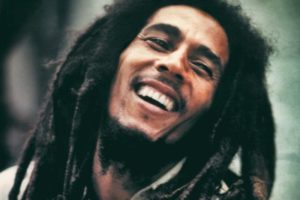 Fashion designers to exhibit at trade fair
‘Together as One’ again