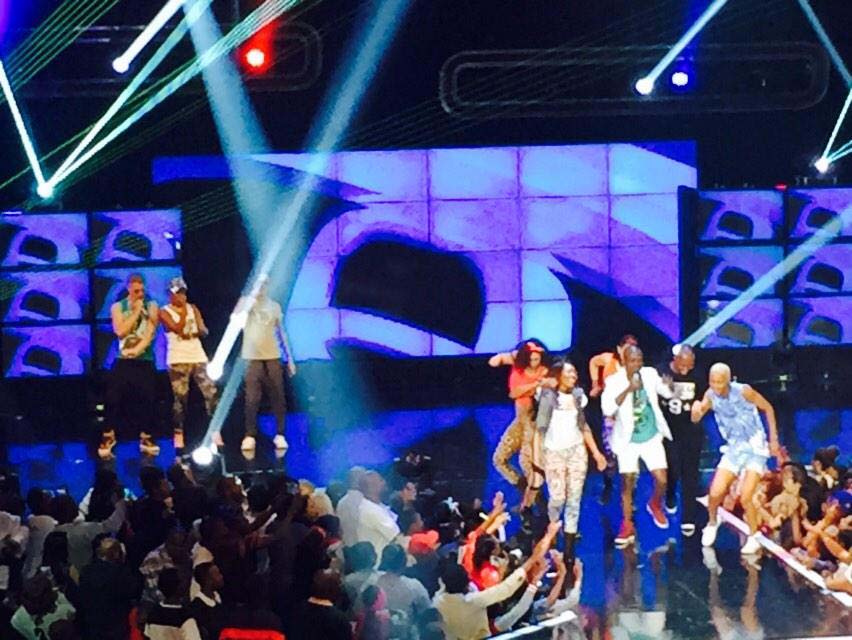 KELVIN KACHINGWE, Johannesburg
THERE was a perfect story about Idols South Africa with the winner Vincent Bones coming full circle from being a homeless teenager to winning one of the biggest African talent shows.
But on the night when Bones was announced as the winner during a spectacular live finale at the Carnival City Casino and Entertainment Centre on Gautengâ€™s East Rand last Sunday, he was not the only one deserving of headlines.
The moment the master of ceremonies ProVerb announced that the next performer was Cassper Nyovest, the atmosphere changed. The reason was simple; everyone knew the song he was going to perform – Doc Shebeleza.
One will certainly struggle to think of a hip-hop song by an African artiste that has generated such a massive buzz. The song is undoubtedly big despite its simple yet artistically impressive artwork. Doc Shebeleza is a high energy track with a trap beat very similar to any of American hip-hop record producer Lex Lugerâ€™s offerings.
Above the intense backdrop and head nodding chant, Cassper displays an impressive level of dexterity and wit while switching his flow several times throughout the track, including a hilarious four bar sequence where he acknowledges his desire to get with Mzansiâ€™s sweetheart and media darling Minnie Dlaminiâ€™s while he borrows South African Xhosa rapper iFaniâ€˜s flow.
After Cassper had finished his performance, one journalist from Malawi asked a South African in the audience what Doc Shebeleza means.
It is not necessary, just enjoy the song!
But it was not just Cassper that was stealing the headlines at the finale show; bubbly Idols judge Unathi Msengana was also impressive with her performance after teaming up with former contestants, who had earlier opened the show with the Macklemore and Ryan Lewis hit, Canâ€™t Hold Us.
But Unathi deserves special mention; she surprised the audience when she performed her new single Run as she looked stunning in a pattern print jumpsuit.
But who can forget the performance of Wooden Mic contender, Remember Lesese? He had impressed the judges during the audition phase with his original song, Let It Go.
His performance of the catchy song featuring backup dancers with the judges beat-boxing in the background had the audience on their feet.
It was what they say a grand finale.