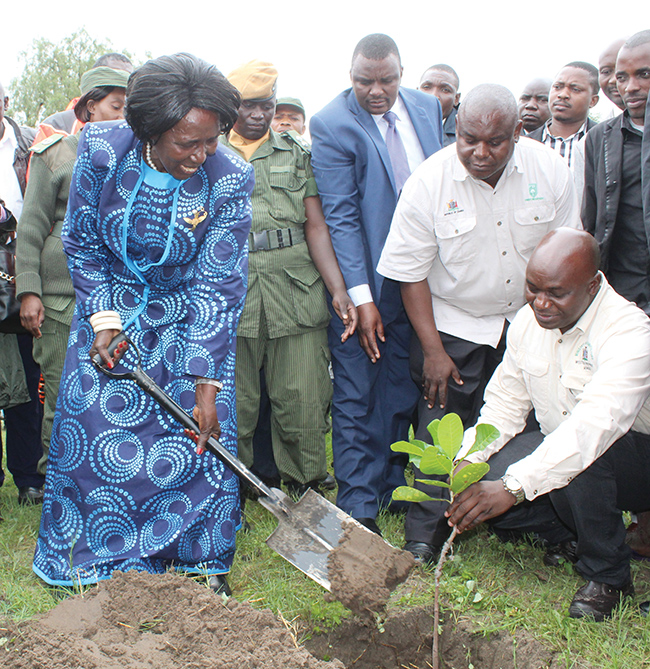 ELIZABETH CHATUVELA, Mongu
GOVERNMENT yesterday handed over 14 vehicles worth US$650,000 to 10 districts in Western Province to help with the implementation of the Cashew Infrastructure Development Project (CIDP) in the region.

Government, with support from the African Development Bank (AfDB), has pumped US$55.4 million into the CIDP, which will be implemented over a period of five years.
Speaking during the hand-over ceremony in Mongu yesterday, provincial minister Nathaniel Mubukwanu said Government will not entertain misuse of the vehicles.
Mr Mubukwanu distributed the vehicles to 10 implementing districts while the other two will be used at provincial level for monitoring the project. The implementing districts are Mongu, Limulunga, Nalolo, Sikongo, Kalabo, Mitete, Sioma, Shangombo, Sesheke and Senanga.
The minister urged people entrusted with the responsibility of controlling transport in implementing districts to ensure the vehicles are used for the intended purpose.
“Government has spent a lot of money on the cashew project and let us ensure we do the right thing for its success. It’s only by making this project a success that we will be able to be empowered in other sectors,” Mr Mubukwanu said.
And Mr Mubukwanu has challenged project implementers to ensure they meet the target of planting over one million seedlings before the 2017/18 planting season.
he said he would not take any excuse for failure to meet the target as there is enough time to employ young people to work on the seedlings.
He also called on district commissioners in the 10 district to be on top of things and ensure the programme succeeds.
Mr Mubukwanu said he would next month request for progress reports from district commissioners and district agriculture coordinators to ensure effectiveness.
The CIDP targets to employ 600,000 farmers of which, 50 percent should be women with 10 percent being youths.