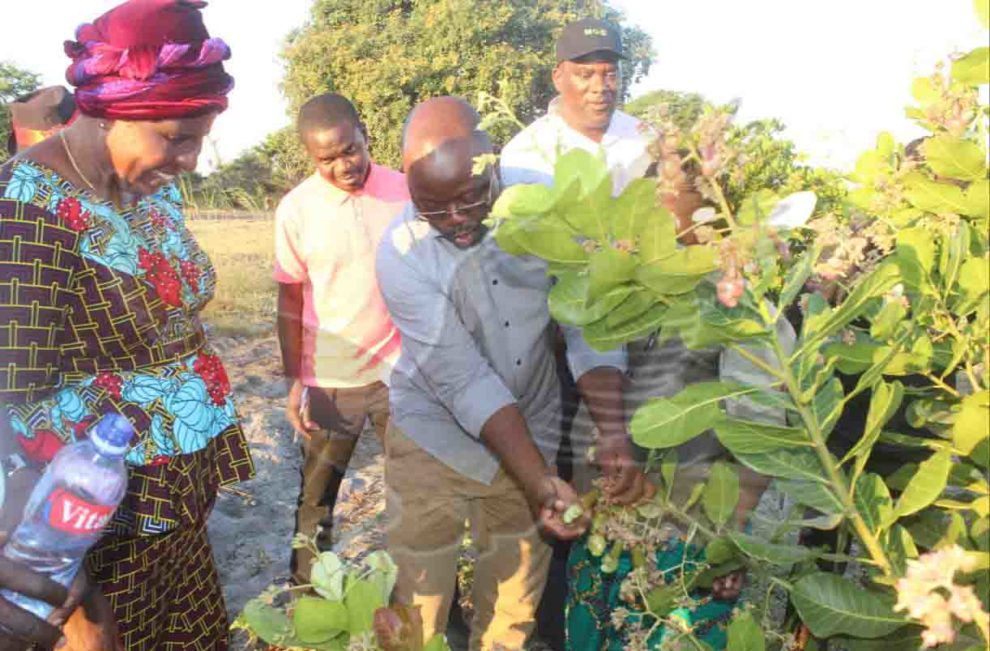 ELIZABETH CHATUVELA, Mongu
SOME say cashew is a women’s crop.
However, in the various stages of the cashew value chain, most women are involved only in the lower scales.
That is something the US$55.4 million Cashew Infrastructure Development Project (CIDP) in Western Province, which is being implemented by Government with support from the Africa Development Bank (AfDB), is aiming to change.
Overall, the project targets to reach 60,000 farmers of which 30, 000 will be women. So far, the project has reached 4,752 farmers, representing 1,273 women and 2,327 men. Some work to do there.
CIDP gender specialist Ngula Ikafa Mubonda says the project has set up activities that will see streamlining of the project activities to consider gender in all aspects in order to achieve the 50 percent target of women involved in production and 90 percent in mechanical processing in line with the targets of the project.
Ms Mubonda says the project will conduct gender sensitisation activities in communities with the involvement of the Barotse Royal Establishment (BRE) and gender mainstreaming in cashew curriculum development as well as in the feasibility study for a large-scale processing plant.
Currently, there is only one female processor of cashew nuts in Western Province – Brenda Mwanamwalye Kashumba. http://epaper.daily-mail.co.zm/