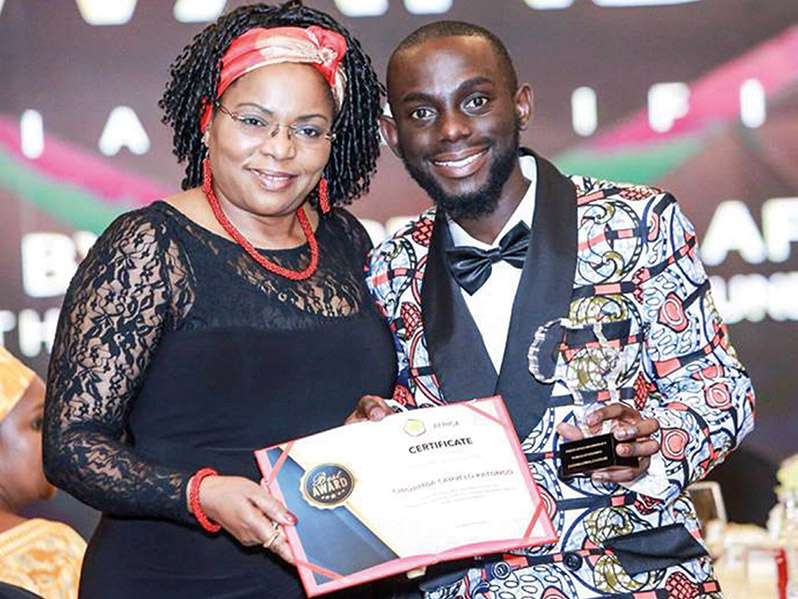 CHOMBA MUSIKA, Lusaka
ZAMBIAN fashion designer Chishimba Katongo aka Carvelo has scooped the Young Achievers Prize at the 2018 Pride of Africa Asia Awards that were held in Beijing, China last week.After successfully representing Zambia at the Shanghai Black Fashion Week last year, Katongo was nominated for the 2018 Pride of Africa Asia Awards.
The 21-year-old was nominated for the impressive designs he showcases through his Afrocentric clothing line dubbed Eggzekitive Rob.
Eggzekitive Rob designs earned Katongo, a civil engineering student at a university in China’s Hangzo Province, a spot at the prestigious Pride of Africa Asia Awards.
The awards are aimed at recognising and motivating individuals in China who are excelling and representing Africa and the world in their trade, business, talents and craft among other spheres.
Again, the Eggzekitive Rob designs and creative works have earned Katongo international recognition at the Pride of Africa Asia Awards.
Announcing the development on his official Facebook page, the designer described the recognition as humbling.
“Thank you so much to everyone who supported me and my team and kept on tirelessly voting, I wouldn’t be victorious today without you,” Katongo said.
“I am truly humbled for walking away with the Pride of Africa 2018 Young Achievers [award], thank you Africa Network for the big recognition.”
Katongo says the award is confirmation that he is destined for greatness.
He also thanked Zambia’s Ambassador to China Winnie Chibesakunda for her unweaving support.
“We are destined for big things. I applaud of our work, from the Ambassador for Zambia to China, Winnie Chibesakunda, who also came out to support young Zambian visionaries.
“Wish I can mention everyone that has truly supported [me] but my list is endless; Karen Weston my co-founding partner, my models, photographers, customers, picture likes and reposts.”