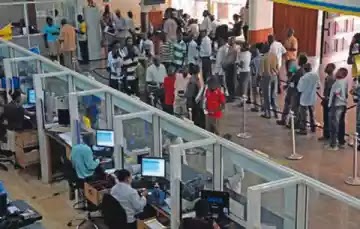 TRYNESS TEMBO, Lusaka
THE capital market plays an important role in mobilising saving and channels them into productive investments for the development of commerce and industry.
As such, capital market helps in capital formation and economic growth of the country as it is a market which deals in long-term loans.
The capital market deals in ordinary stocks which are shares and debentures of corporations, bonds and government securities.
In recognising the role of capital markets in transforming the economy in these challenging times, the Securities and Exchange Commission (SEC) has granted Capital Market Association of Zambia (CMAZ) a Self-Regulatory Organisation (SRO) status to help grow the market and foster investor confidence.
This follows the enactment of the new securities Act in 2016, which repealed and replaced the 1993 law to uphold international standards and  CLICK TO READ MORE 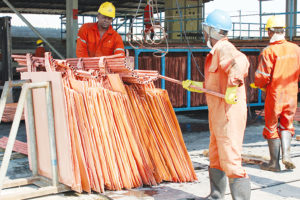 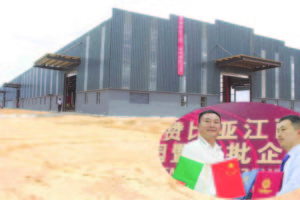 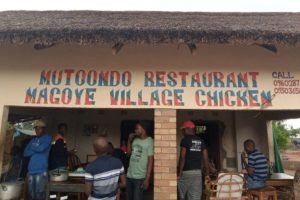