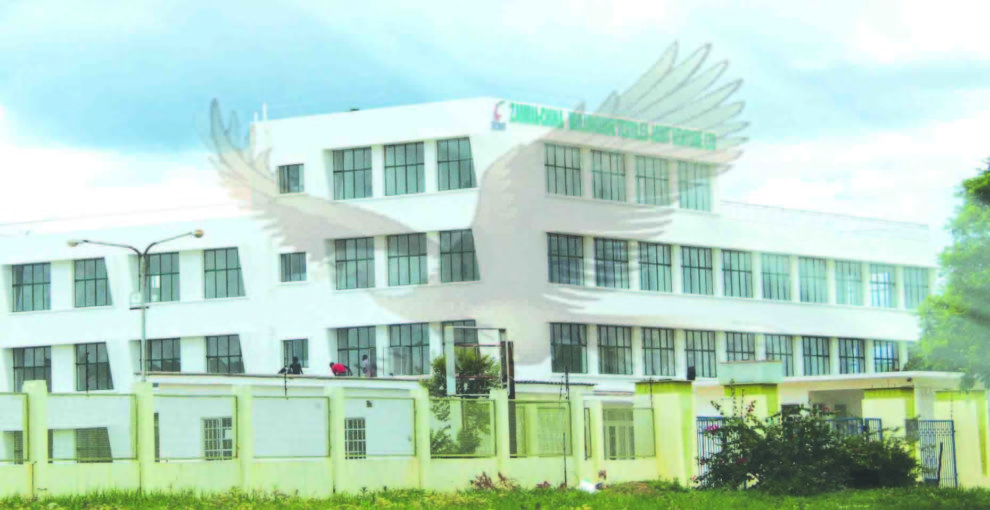 CHAMBO NG’UNI, Kabwe
ZAMBIA China Mulungushi Textiles-Joint Venture Limited (ZCMT-JV) ceased major operations on January 1, 2007, leaving over 1,000 people jobless within Kabwe and other districts where the company had expanded its operations.
The closure should have been a temporary one because it was meant to pave way for the repositioning of the company to resume operations by March 31, 2007.
This was never the case.

Poor liquidity, high costs of production, obsolete machinery, lack of raw materials and tough competition from imported fabrics crippled ZCMT-JV, leading to its closure.
A major step towards reopening ZCMT-JV was taken in 2014, when Government signed a 12-year lease agreement with Mohammed Enterprises Tanzania Limited (MeTL) Group.
MeTL Group projected to inject an initial US$10 million into the defunct textile company and promised to create 2,000 jobs along the cotton value chain.
The agreement was, however, aborted because of some legal glitches.
Over the years, the ZCMT-JV’s industrial complex in Kabwe assumed the status of a white elephant CLICK TO READ MORE