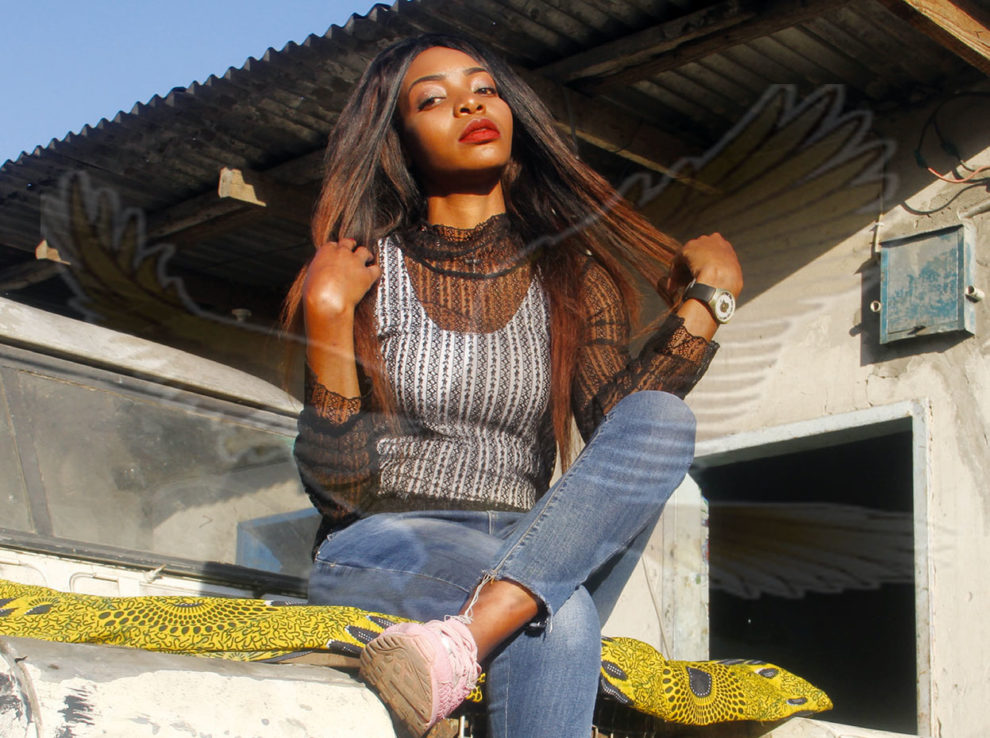 JACK ZIMBA, Lusaka
VERY few places in Zambia are as forbidding as Chibolya Township in Lusaka. It has some of the dingiest houses, and drug dens where roughnecks and lowlives spend hours lifting weights and openly smoking marijuana.
Here, you don’t need sniffer dogs to sniff out the illicit drugs; the smell of weed fills the air like smoke at a barbeque party.
About three weeks ago, police and the Drug Enforcement Commission (DEC) raided the township and rounded up over 100 suspected drug pushers in an operation codenamed Chalo.
Currently, 37 of those are facing trial for drug-related offences.
According to the DEC, the raid on Chibolya yielded 114kg of cannabis, plus 480 bottles of the cough syrup, Benylin, which contains the opioid codeine. Also seized were 2,170 tablets of diazepam.http://epaper.daily-mail.co.zm/