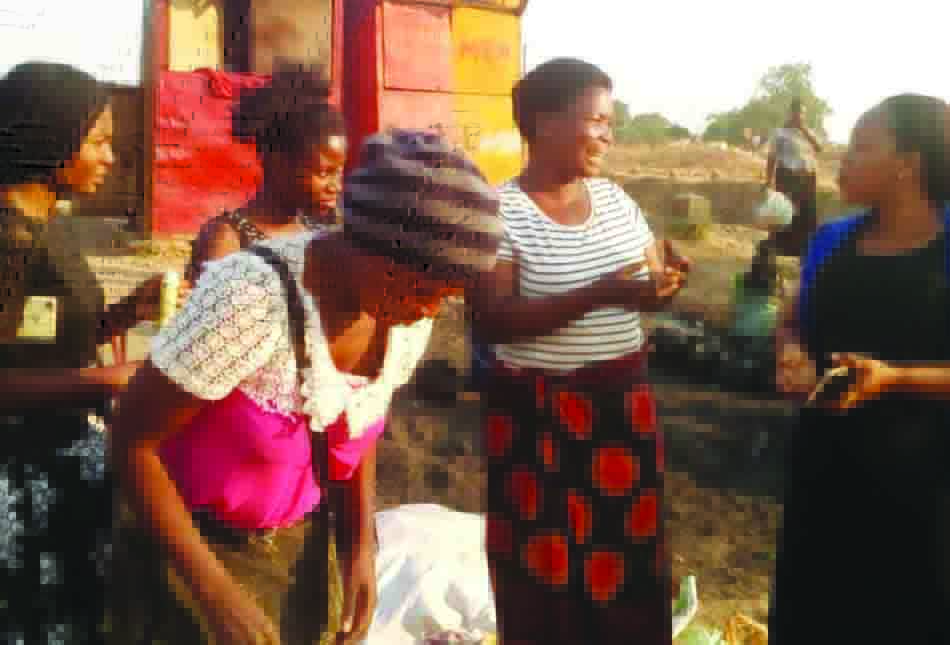 LINDA NYONDO, Lusaka
MAGGIE Kumwenda could not hide her joy as she proudly told members of the financial literacy group in Nakonde about the Governor’s Financial Literacy Award her organisation, Campaign for Female Education (CAMFED), received from Bank of Zambia in recognition of its contribution to improvement of knowledge in financial literacy.
Financial literacy is one of the components of CAMFED’s young women’s empowerment outreach programmes which seek to improve saving skills of rural women through CAMA Alumni.
This is the second award that CAMFED has received; the first being in 2017 when the organisation was recognised for pioneering work in financial literacy dating back to 2009.
CAMFED’s financial literacy journey started in 2009 when it received a grant from Financial Education Fund (FEF) to implement a financial literacy programme.
As part of the project, CAMFED collaborated with the Global Financial Education Programme (GFEP) and Zanaco to develop training material focusing on empowering rural women aged between 16 and 35 with economic independence and life choices through financial literacy.
Since inception to date, the organisation has trained a total of 9,883 young women from Sesheke, Shangombo, Mpika, Samfya, Milenge, Mwense, Chinsali and Isoka disctricts.
The females who have undergone training are from poverty-stricken rural communities.
Among the CAMA Alumni members is project coordinator Maggie Kumwenda of Nakonde who has now started educating members of her community on how to save money for them to be financially independent.
“The financial literacy programme has helped 40 women from rural communities who have been capacitated with money saving skills,’’ she said.
Ms Kumwenda said most of the women who are members of the financial literacy group are marketeers who are struggling to grow their businesses due to financial constraints.
She explained that the group initially started making weekly contributions of K100 which would be distributed to group members as loans to boost their businesses.
The members who get loans from the group are expected to pay back the money with a 20 percent interest.
Ms Kumwenda said the loan scheme has enhanced the businesses of members who are no longer contributing K100 on a weekly basis but K350 per month.
Similarly, Chindale Chibalya of Kalabo, another CAMA Alumni member who underwent training on financial literacy, is also educating residents of Kalabo on the importance of saving money.
“The financial literacy programme has helped me and other people who are part of the group on how to save money. I am happy to be part of this programme because at the end of the year, I have more money,’’ Ms Chibalya said.
She and other members conduct sensitisation meetings at markets and bus stations on the importance of saving money and how doing that will help improve individuals’ financial status.
The programme is bearing fruit in that many women have received training from it.
For example, Gift Nakazwe, an Alumni member, has become a trainer of trainers (TOT).
“My colleagues and I convene meetings on a weekly basis with different groups ranging from teachers to community members where we discuss how to save and the benefits of saving money,’’ she said.
Ms Nakazwe said the different groups meet weekly and have agreed on a stipulated sum of money to contribute to the savings group.
“I am happy because most of our members have come to appreciate that saving money becomes helpful, especially when faced with unforeseen situations,’’ she said.
Ms Nakazwe is thankful to CAMFED for having trained her as a TOT because she is now helping her community to become better.
CAMFED has continued playing a critical role in educating communities in financial literacy and in the development of Zambia National Financial Literacy Strategy spearheaded by Bank of Zambia.
Organisation executive director Dorothy Kasanda said CAMFED will always be indebted to its CAMA members for their commitment in ensuring that people’s lives are improved through effective implementation of the financial l i teracy programme.
Ms Kasanda is also grateful that the dedication of CAMA alumini members has resulted in the organisation being recognised for the 2019 Governor’s award.

My in-laws have not accepted me

Dark Souls 2 for PC will release after consoles; new details and trailer released

When couples differ over food