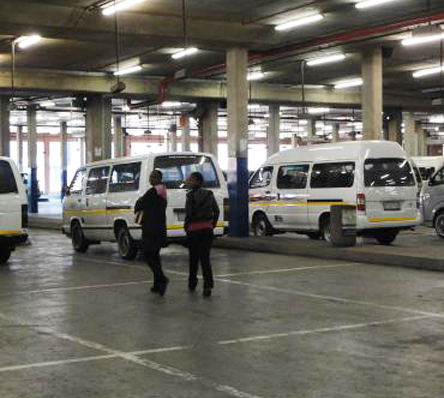 MUNIDE ZULU, Lusaka
THE Chelstone Local Court expressed disappointment at a woman, 25, for dropping out of school after she was impregnated by a call-boy commonly known as ngwangwazi stationed at UNZA bus stop.
The court wondered how a grade 11 pupil could be lured into having sex and cheated by a man who has never been to school.
â€œHow can you lower yourself to get impregnated by a nwangwazi? These people have no manners. They are full of insults and have no respect for anyone,â€ the court said.
This was heard before senior court magistrate Inâ€™gutu Mulenga in which Faustina Chilombwa sued Mosses Mubanga for impregnating her granddaughter Evelyn Kunda, 25.
Chilombwa told the court that Mubanga impregnated her granddaughter Kunda in 2010.
She said Mubanga was charged K12, 000 for damage but the figure was later reduced to K6, 000 after he expressed his intentions of marrying her.
Unfortunately, Mubanga dumped her granddaughter in preference of another woman who he has also made pregnant.
â€œI want Mubanga to compensate me.Â  It seems he has developed a habit of ruining other peopleâ€™s children,â€ she said.
Mubanga however wondered why Chilombwa was demanding to be compensated only at a time he has (Mubanga) has married another woman.
â€œYour willingly came to my house.Â  I did not force her,â€ he said.
However, Mubanga asked the court to advise how he could settle the fine after the ordered that he compensates Chilombwa with K8, 000.
â€œThis fine will help serve as a lesson to you. You should think of your future and that of your children. Do you also want your children to become co-boys like you? The court asked.