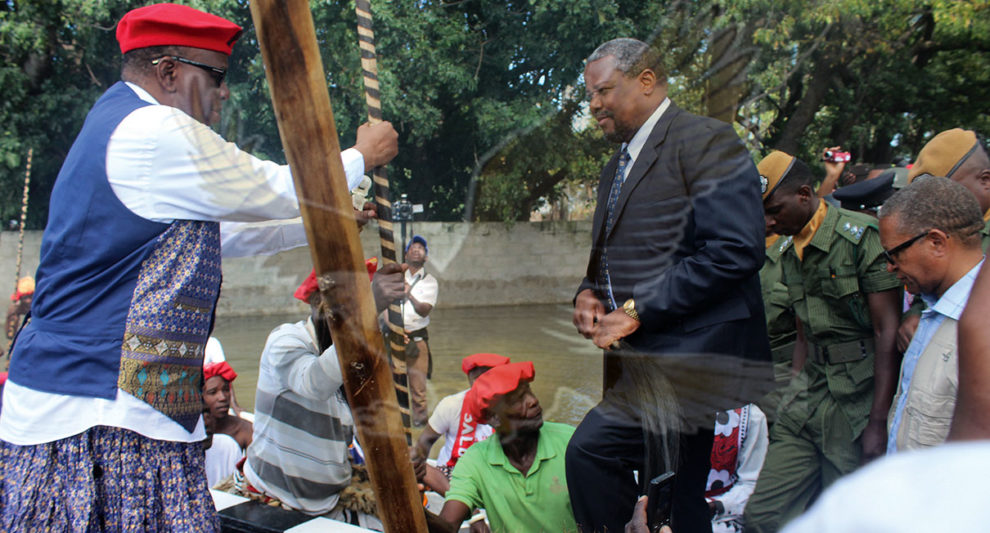 Scribe’s visit to place of disaster
Growing money from trees