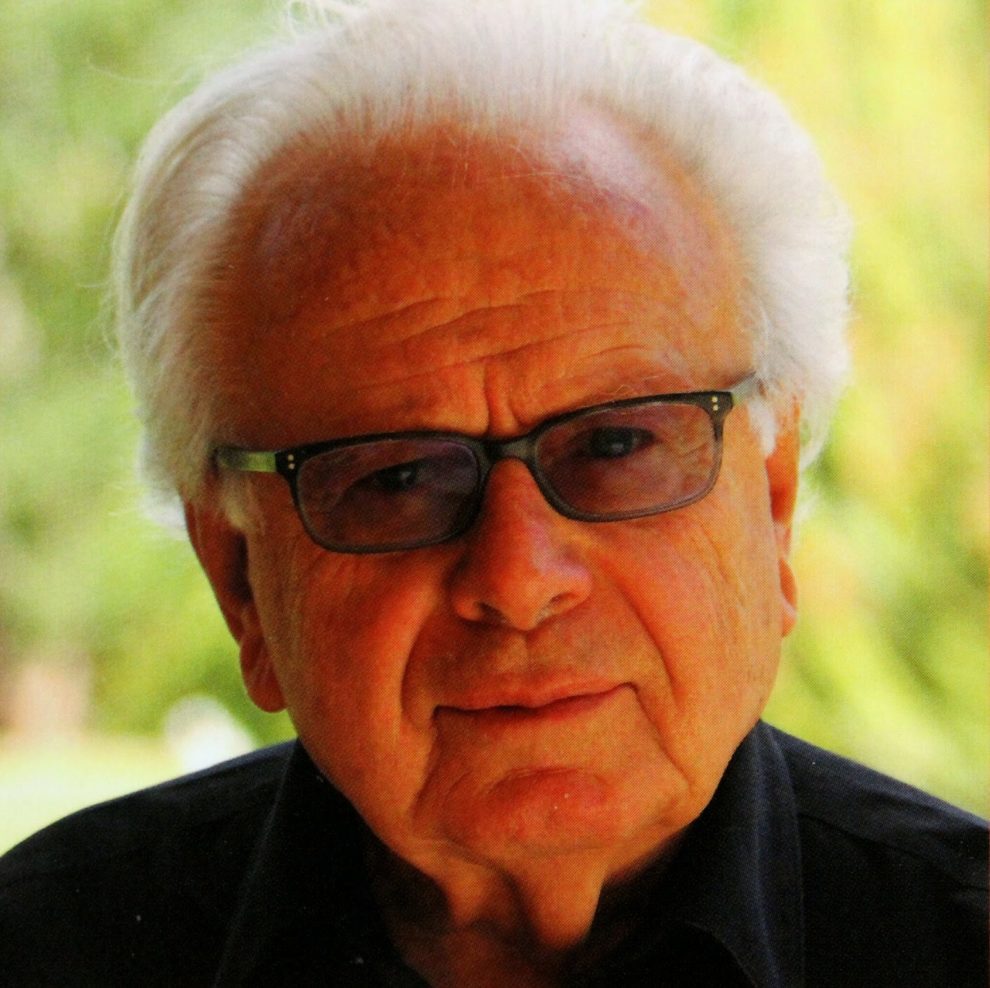 Sardanis’ highs and lows as a businessman

AFTER what he described as an exciting and intellectually rewarding career in Zambia’s first administration from 1965 to 1971, where he played a key
role in the formulation of the Mulungushi and Matero reforms, Andrew Sardanis joined Tiny Rowland’s Lonrho.
This was a trading conglomerate that straddled white and black Africa with some operations in England and parts of Europe.
But Sardanis only lasted months with Lonrho before leaving to set up Sardanis Associates Ltd, a conglomerate he established in association with the British merchant banker Fraser Ansbacher, a Zambian friend, and some associates with whom he had worked in the Industrial Development Corporation (INDECO) in the 1960s.
They were mainly British, some of them of East African Indian origin, who, according to Sardanis, were expecting their positions in Indeco to be “Zambianised” and they joined him as they completed their contracts….CLICK