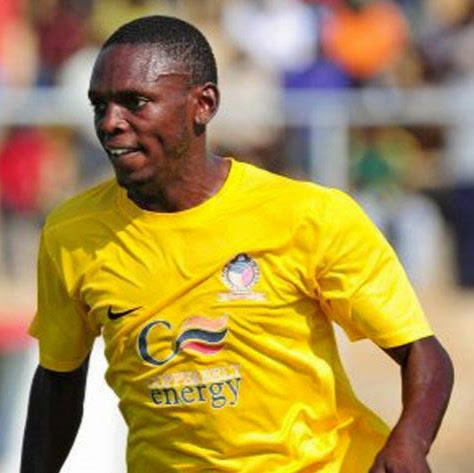 MULWANDA LUPIYA, Ndola
AMBITIOUS Super Division side Buildcon have signed seventeen players among them three Chipolopolo stars who featured at the African Nations Championship (CHAN) that ends today in Morocco.

And the Ndola side have offloaded seventeen players who include former Zambia international Jonas sakuwaha ahead of the new season. 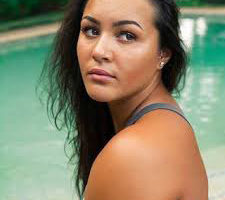 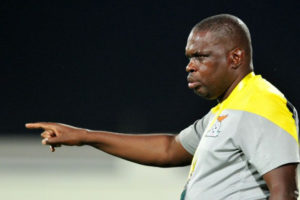