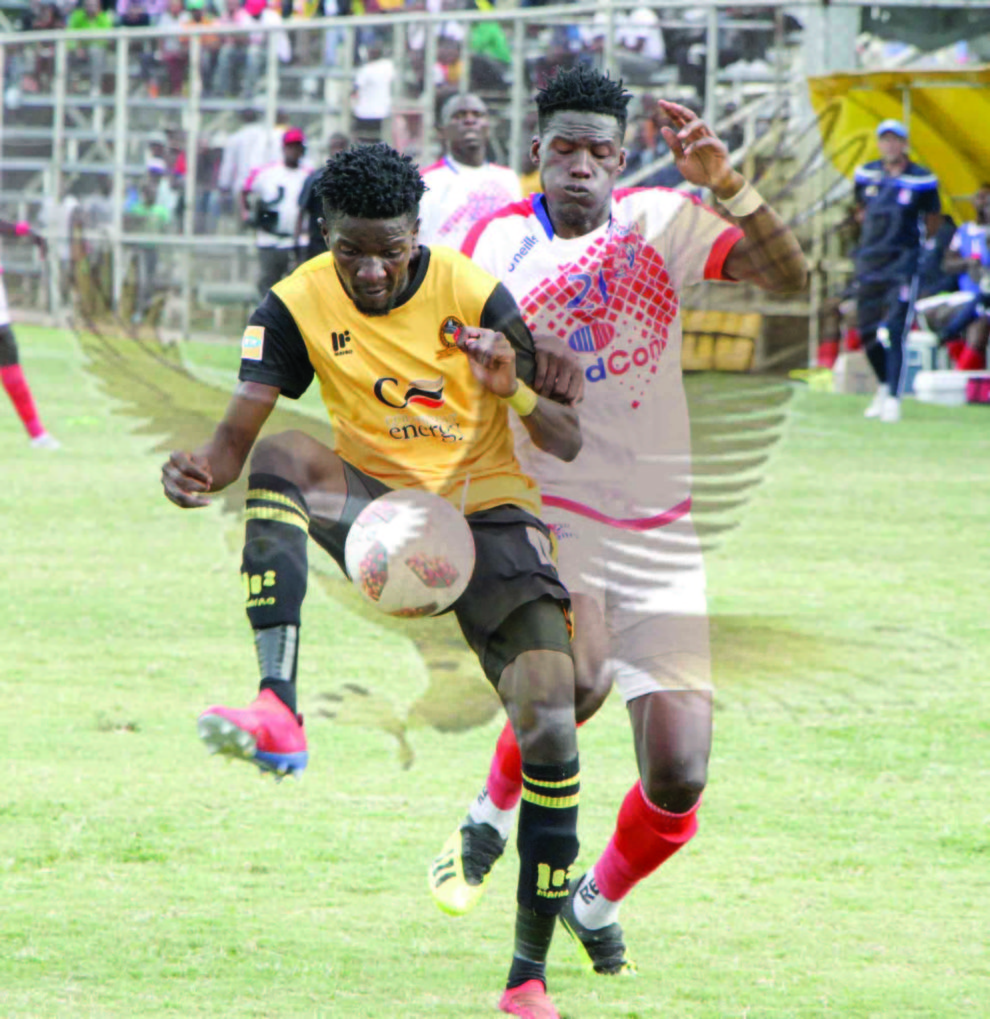 MATHEWS KABAMBA, Arthur Davies Stadium, Kitwe
POWER 0 BUILDCON 0
BUILDCON coach Srdjan Zivjnov was full of joy after his team qualified for a maiden appearance in the Confederation Cup after battling to a virgin draw against Power Dynamos in a Super Division Stream B Week 18 match.
Buildcon join Zanaco in Africa’s second tier competition while Zesco United and Green Eagles will be the country’s envoys in the CAF Champions League.  http://epaper.daily-mail.co.zm/