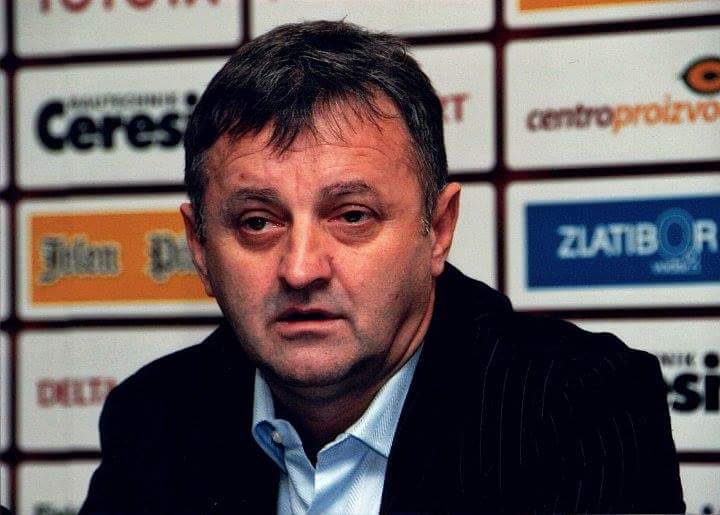 Buildcon to snatch a draw in a Super Division rescheduled Week 15 match watched by a sizeable crowd.
“It was a good game, we had opportunity to win it in the first half and also Buildcon had one opportunity. Good game for Buildcon but not good for Zesco,” said Zesco coach Zlatko Krmpotic as he switched focus to Sunday’s must-win Confederation Cup Group C match against Al Hilal Ubayyid of Sudan.
The draw pushed Zesco to fourth on the standings with 23 points, five behind Napsa.
Forward Jesse Were struck the opening goal in the 43rd minute off a Lazarus Kambole-headed pass.
Kambole flicked a Kasashi Lupiya corner into Were’s path and the Kenyan international made no mistake with an exquisite finish.
Were could have doubled the advantage in the 44th minute with a clever chip over goalkeeper Scott Ngokene but the ball hit the cross-bar and rolled out.
Chavda Maisha restored parity in the 54th minute nodding in from close range after goalkeeper Jacob Banda’s poor judgement.
Banda came off his line but failed to get hold of a Patient Mwepu corner allowing John Makwata to head the ball to Maisha, who punished Zesco.
“It was not an easy game. Zesco are strong and they have too much quality but there is not much difference between them and us [Buildcon], so I am happy with my players,” Buildcon coach Jadrane Hichan said.