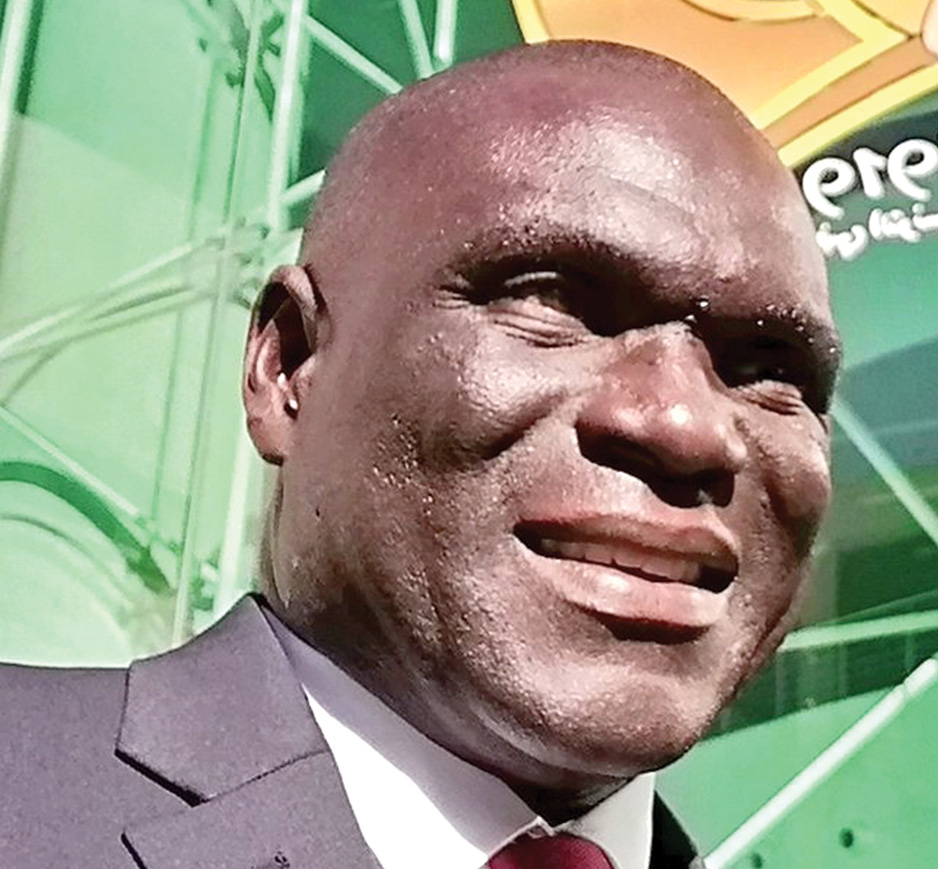 ALEX NJOVU, Lusaka
NKANA legend Kenneth ‘Bubble’ Malitoli has urged the Kitwe giants to travel to Tunisia with a right attitude if they are to overcome Club Sportif Sfaxien in Sunday’s Confederation Cup quarter-final return leg.
Nkana beat Sfaxien 2-1 in Kitwe on Sunday and need a goalless draw or any scoring draw to advance to the semi-finals while the Arabs need a 1-0 victory to remain in the competition.http://epaper.daily-mail.co.zm/