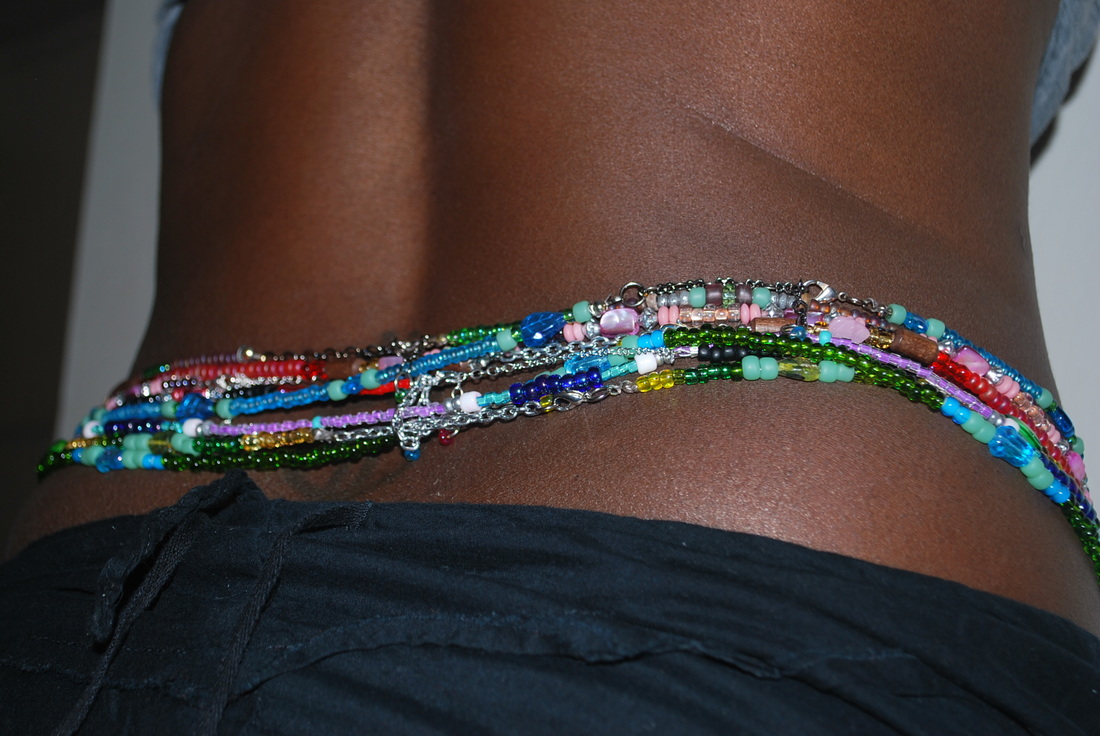 CHRISTINE CHIHAME, Kitwe
A HUSBAND from Kitweâ€™s Kawama township has dragged his brother-in-marriage to court for giving his wife charms to wear around her waist.
Ahmed Mwaba, who appeared in the Garneton Local Court, said his wife has been wearing the charms around her waist claiming they are meant to prevent ghosts from having sexual relations with her at night.
Mwaba was narrating before senior magistrate Frederick Ndhlovu in a case in which he sued his brother in marriage Aaron Kabungo for marriage interference. Kabungo is married to Kapembwaâ€™s older sister. The two couples live under one roof.
Mwaba told the court that on November 12, this year, he discovered that his wife, Yvonne Kapembwa, had some charms around her waist.
â€œWhen I asked her, she told me that Kabungo gave her the charms and he told her it would prevent ghosts from having sexual relations with her at night,â€ Mwaba said.
He narrated that after some time, he started having problems with his wife and that she even left their matrimonial home.
But in her testimony, Kapembwa said the charms were not given to her by Kabungo. She said it was her mother who gave them to her because she is demon-possessed.
And Kabungo denied Mwabaâ€™s accusation that he was interfering in their marriage.
The matter was adjourned pending Kapembwaâ€™s mother to testify on behalf of her daughter. 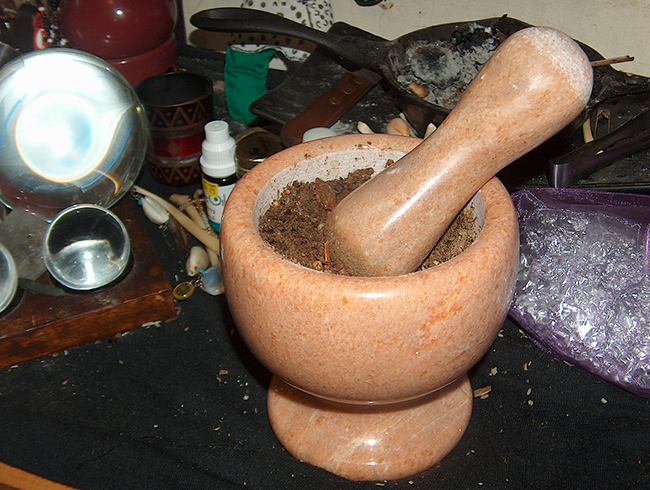