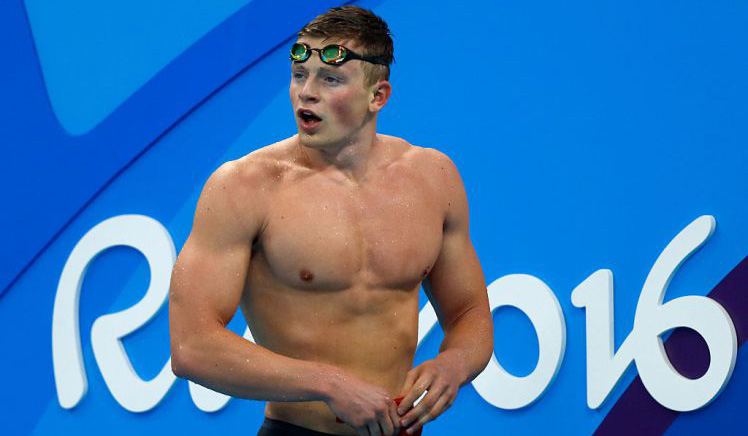 Perfect Day Foundation is a charitable organisation which supports charity projects under Sport In Action (SIA).
Perfect Day Foundation (PDF) chairman Peter Warburton said in a statement released yesterday that the visit is part of the programme dubbed #Zambia5050 campaign, in which a team of British athletes will embark on 10 hours of participating in various sports activities a day for five days at five different locations within Lusaka.
Peaty, who holds the world record of 57.13 in breaststroke 100 metres, will be accompanied by 14 other British athletes.
“We are going to see around 120 children benefit from sport-specific coaching each day. The five sports included in the event are netball, football, basketball, volleyball and triathlon.
“The athletes taking part in the charity initiative aim to raise £50,000 by competing in sport for 50 hours in five days.  Peaty will be accompanied by his coach, Mel Marshall, who is the most decorated British female swimmer and Ambassador for the Perfect Day Foundation [PDF],” Warburton said.
He said money to be raised in the United Kingdom and other parts of Europe will be used for the completion of a residential and recreational centre in Lusaka.
And SIA executive director Frank Muchindu said they are delighted that Peaty will visit Zambia.