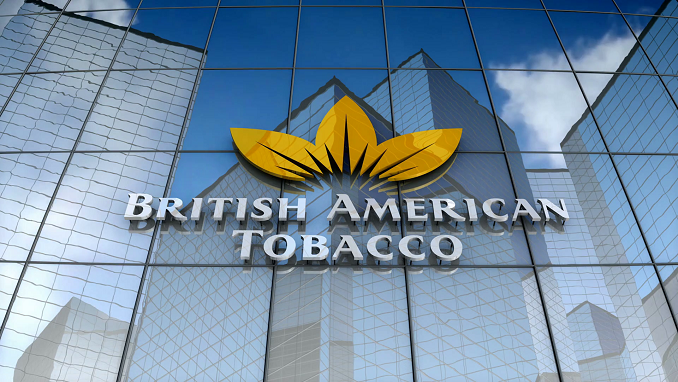 ESTHER MSETEKA, Lusaka
IN AN effort to contribute to the growth of the local economy, British American Tobacco Zambia (BATZ) Plc has remitted over K60 million in various taxes to the treasury during the first half of this year.
BATZ chairman Michael Mundashi said the company has recorded an improvement in the underlying business performance compared to the same period last year.
Mr Mundashi said this was driven by the realisation of the local manufacturing which started in the last quarter of 2017. CLICK TO READ MORE