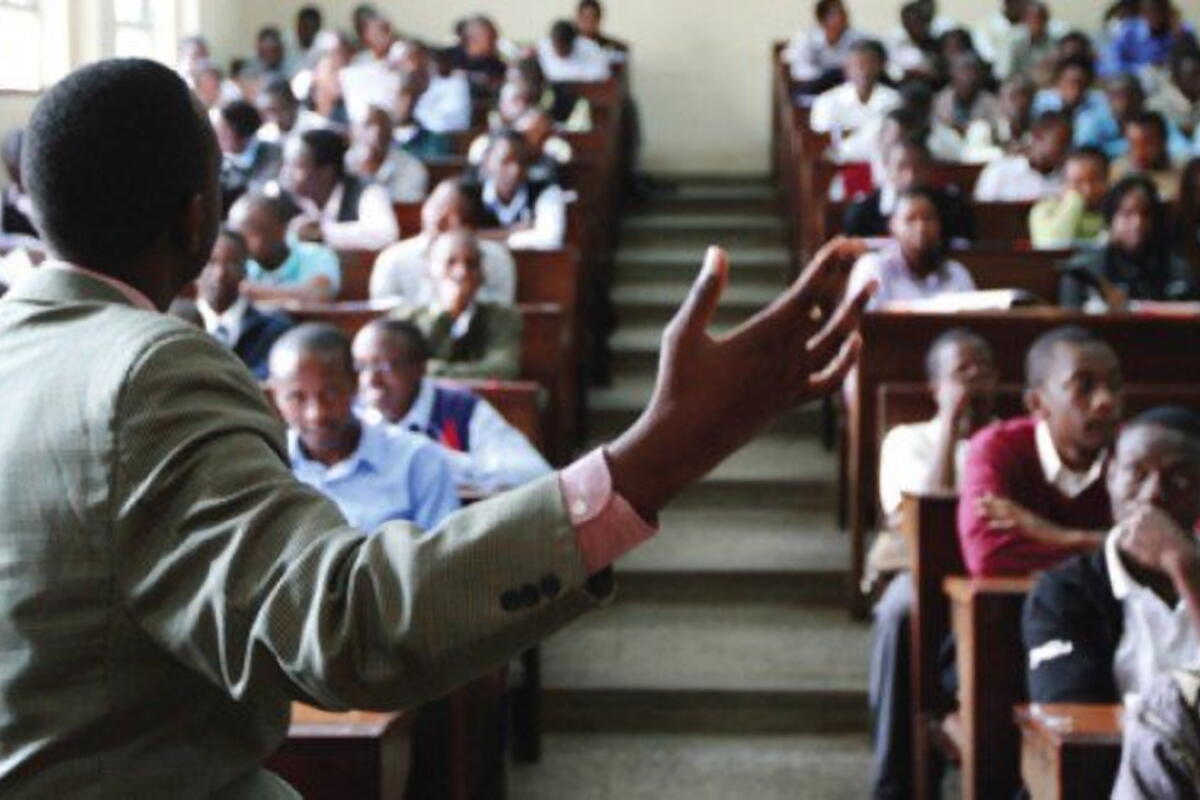 Acting British High Commissioner to Zambia Andrew Hamilton has since asked the 2017 Chevening Zambian cohorts to contribute significantly to Zambia’s development upon completing their studies.
Mr Hamilton said the 18 scholars, who will start their studies this month have received funding from the foreign and Commonwealth office under the Chevening Scholarship scheme.
He said yesterday at the send-off ceremony that the scholarships are a key element of the British government’s programme to promote greater capacity for the next generation of Zambian leaders.
Mr Hamilton said scholarships are also aimed at further enhancement of the excellent relationship between Zambia and the UK.
“I am delighted to see these talented men and women and I welcome them into the Chevening family. The UK is home to some of the best universities, brightest students, and most revered academics,” he said.
Mr Hamilton said the UK’s higher education sector promotes the exchange of information and ideas, as well as building of knowledge and networks.
“I am certain that these gifted scholars will return from their studies at some of the finest universities in the UK with the skills and knowledge to contribute significantly to Zambia’s development,” he said.
Mr Hamilton said the Chevening scholars find themselves immersed in the world and emerge having grown academically, professionally, and personally, as a result of their time in the UK.
He said the programme also provides an opportunity for leaders of the future to build a global, professional network.
Mr Hamilton said the UK has an international reputation for excellence in the field of education and skills, adding that it is a tradition of learning that scholars continue to share with the world, including Zambia.