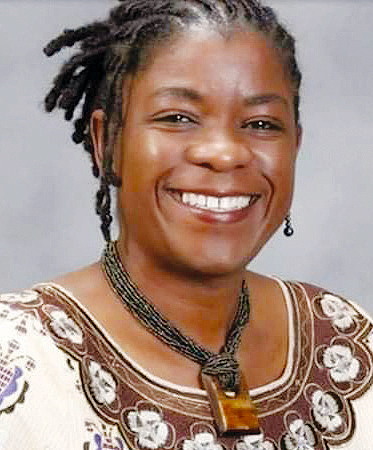 NICHOLAS KAWINGA, Lusaka
BRENDA Muntemba is one of the several Zambian women featured in Marsha Moyo’s second edition of Women Celebrated, stories of a number of women who have exhibited courage and determination to realise their own aspirations and ambitions in life.
Marsha and Brenda were classmates at Roma Girls Secondary School in Lusaka and remained friends through adulthood.
She had a good reason to feature her in the book.
Still, the biographical caption on Brenda best summarises why she was featured.
“In 1995 Brenda decided to work as a security officer following in the footsteps of her late father, who had worked in the police service as Commanding Officer Central Province. A qualified French to English translator, which she chose from wanting to study something she was good at, and after graduation she believed that the police could use her skills as a part-time teacher in French,” Marsha wrote.http://epaper.daily-mail.co.zm/