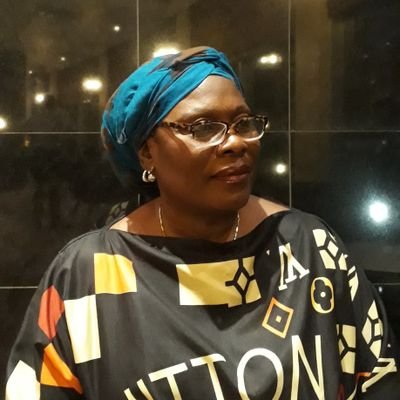 VIOLET MENGO, Lusaka
WORLD over, the mining industry is dominated by men. In the United States of America (USA), for example, women made up just 15.8 percent of the workforce in mining, quarrying, and oil and gas extraction industries in 2019, according to the US Bureau of Labour Statistics. The Minerals Council of South Africa estimated that women accounted for 12 percent of the global mining industry in 2018. In Zambia, no study has been undertaken to find out the percentage of women in the mining industry, but the picture is doubtless the same. Although there have been positive steps to have more women in the industry, they continue to be under-represented, and mining is still largely a man’s domain. One woman who has defied this gender barrier, and is now part of the small percentage of women in mining, is Grace Njapau-Efrati. Today, Njapau is the chief executive officer of Luwi Investments Limited, which is specialised in mining, logistics and general supplies.
The company has a small-scale prospecting and mining licence, which is Luwi’s first priority and participates in trade fairs locally and internationally. I recently met Ms Njapau at the Common Market for Eastern and Southern Africa (COMESA) Federation of Women in Business second annual trade fair at Mulungushi International Conference Centre in Lusaka.
She had exhibited some of her products at the conference, including some finished products such as rings made with some of the country’s gems. “It is very encouraging to see that Zambia Federation of Women in Business, in collaboration with COMESA, has brought COMFWB (COMESA Federation of Women in Business) where women showcase their businesses. It is very important to us as women,” Ms Njapau said. She wants women to CLICK TO READ MORE