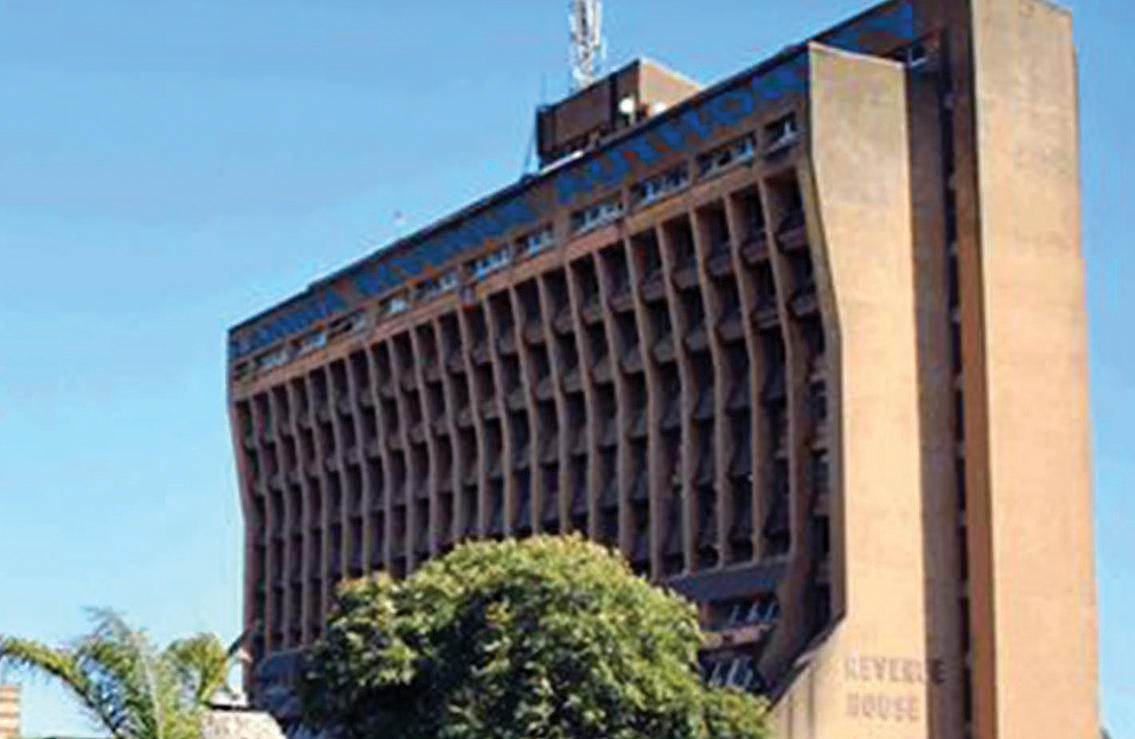 ‘Zambia Plus’, Zambia Revenue Authority (ZRA) has repositioned itself to rise to the challenge.
The mandate of ZRA is to assess, levy and collect all revenue due to Government and ensure that all revenue collected is credited to the Treasury, among others.
Last year, Government designed a home-grown economic recovery plan aimed at restoring fiscal fitness for sustained inclusive growth over the medium term and further unveiled a K64.5 billion national budget for 2017.
And when presenting the 2017 budget in November last year, Finance Minister Felix Mutati said Government hopes to borrow close to K20 billion to finance the budget, while about K42.9 billion will come from domestic revenues and K2.23 billion through grants from cooperating partners and K19.33 billion from debt financing from domestic and external sources.
Recently, Mr Mutati disclosed that Zambia’s external debt stock as at end of May 2017 has increased to US$7.2 billion from US$6.9 billion in December 2016.
But with such financial demands, how does an institution such as ZRA come in to help raise enough resources amid vices such as tax evasion and smuggling which deprive Government of income?
In 2014, about 62.4 percent of the national budget was funded through domestic revenue in contrast with 2015 when domestic resources provided 57 percent funding and 62.7 percent in 2016.
In the 2017 national budget, Parliament approved a revenue target of K37.6 billion subject to the legislation of specific tax measures, among which was the tax on copper concentrates and border crossing fees.
However, Parliament did not legislate some of the proposed tax measures resulting in a revision of the 2017 operational target for ZRA to K36.7 billion.
And ZRA commissioner general Kingsley Chanda said to optimise on revenue collection, the authority has formulated innovative payment systems and implemented modernised reforms that have helped in promoting service delivery and operational efficiency.
Mr Chanda said some of the strategies that the authority has introduced in the past few years such as electronic payment, scanners and Automated System for Customs Data (ASYCUDA) have significantly lowered the cost of doing business, reduced congestion at the borders and further enhanced the efficiency of processing imports and exports.
However, stakeholders such as Chirundu Clearing Agents and Transporters Association are of the view that the authority needs to do more in addressing challenges with the e-payment, pre-clearance and the ASYCUDA network system among others.
Association chairman Brian Champo noted that there is need for ZRA to consider allowing payment of ASYCUDA fees and other small amounts directly to ZRA by cash instead of going to the bank.
“This is because sometimes trucks are being delayed unnecessarily during weekends or when there is a system failure.
“We strongly feel that to enhance trade facilitation, avoid delays and decongest the borders, we suggest that an entry that takes more than 48 hours should be considered for special delivery to avoid demurrages [penalties] on the part of the importer,” Mr Champo noted.
Echoing similar sentiments, a cross -border trader, Joyce Lungu, said ZRA must ensure that sole traders are provided with more data on the importance of cross-border trade formalities and the incentives that exist.
Ms Lungu said many times small traders are forced to smuggle goods because they feel ZRA charges them a lot of money.
“When I order goods maybe for about K4,000 from South Africa, and these are probably clothes that I sell at the market, you find that duty is costing about K1,900 for example. I may opt to dodge, or cheat on the value or smuggle my goods because I will not make any profit,” she lamented.
But Mr Chanda explained that the authority will continue to promote dialogue with various stakeholders for the purposes of improving trade facilitation, revenue collection and minimising the cost of doing business to promote a win-win situation.
He is therefore optimistic that the initiatives to modernise revenue administration will result in improved compliance with tax, customs, trade laws, increased revenue and provision of better services to taxpayers and traders to reduce their compliance burden among others.
“The authority is currently looking at the possibility of appointing a selected number of taxpayers to act as withholding agents to withhold value added tax (VAT) on payments made to suppliers of taxable goods and services as provided for in the 2017 national budget,” he stated.
The authority in the first quarter of this year collected over K10 billion in various taxes, representing over K140 million or 1.7 percent above its net target of K8.2 billion.
Mr Chanda attributed the above-target collection largely to the strong performance of domestic VAT, mineral royalty, company tax and customs duty. Out of about K10.2 billion revenue, ZRA paid out about K1.8 billion as refunds in various taxes.
“During the first quarter of 2017, the authority collected K10,165.9 million in gross taxes while the refunds stood at K1,792.2 million, thereby resulting in net revenue collections of K8,373.7 million. Under domestic tax, we paid out refunds worth K1,758.5 million.
“This net was K140 million or 1.7 percent above period target of K8,233.6 million,” Mr Chanda said.
With such amounts being collected, one can only hope that Zambia’s home-grown economic recovery plan will yield results soon or later.
Consequently, it is encouraging to note that ZRA has accelerated the implementation of its modernisation programme whose strategic focus is in tandem with the mission statement: ‘To optimise and sustain revenue collection through integrated, efficient, cost-effective and transparent systems, among others to meet the expectations of stakeholders.”
However, in its quest to improve tax collection, operational efficiency, service delivery and the development of new business processes, ZRA should ensure a win-win situation for all stakeholders and that no one is left behind.
Remember, taxation is a tool that helps Government to generate revenue, reduce inequality, and distribute resources and protect local industries.

Power of social media in elections