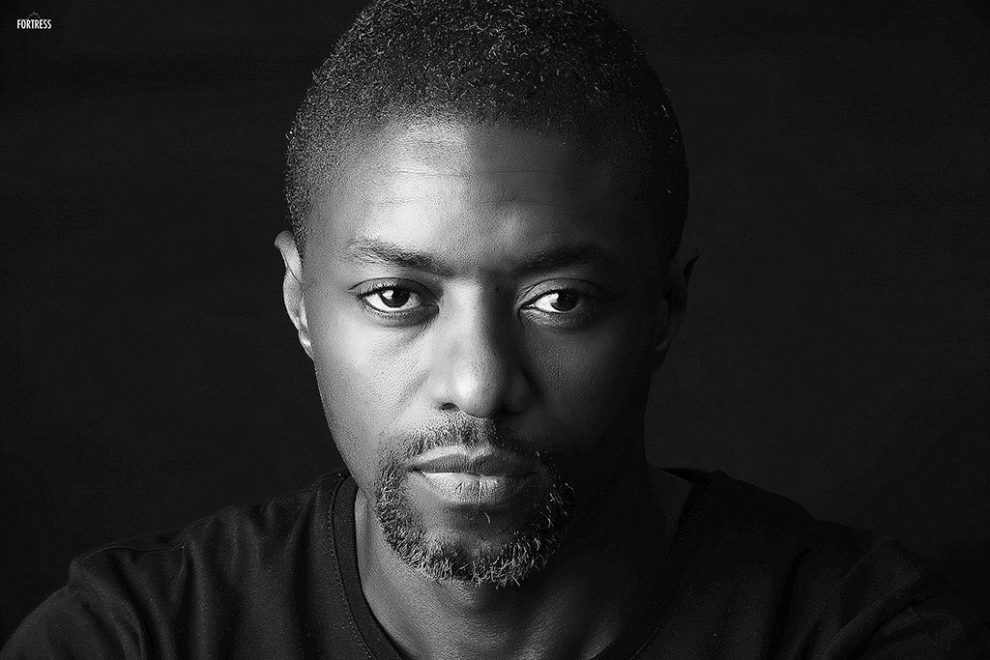 KELVIN KACHINGWE, Lusaka
AFTER the release of the “One Drum” album by Chali “Bravo” Mulalami in 2016, the legendary producer and songwriter is back with a series of weekly single releases that will make up the 20-track “One Drum Volume Two” which he has also sub-titled “Onslaught”.Bravo says the album will be released as a collection of singles between now and the end of November and is going to be rolled out and compiled over time.
He says the album has material that he compiled over the years as well as new material that he is creating now.
“The project will feature various industry giants as well as talented upcoming artistes from Zambia and beyond our borders. Am leaving that to be a surprise as I am working with artistes as the songs unfold,” he says.
A week ago, he released the first single titled “Pull Up To Me Bumper” featuring Kantu and two new upcoming artistes Kai and rapper Cinori-Xo.
“Unlike the brilliant first ‘One Drum’ which emphasised lyrically thought-provoking content, ‘Onslaught’ is focused on driving content to the current main stream music fans,” Bravo says.
“This first single ‘Pull Up To Me Bumper’ with a rock undertone features well-known local songstress Kantu and two fresh on the scene artists, Kai and rapper-singer Cinori-Xo.”
He says the song talks about two people who are yet to meet, yet both imagine meeting and starting a relationship. 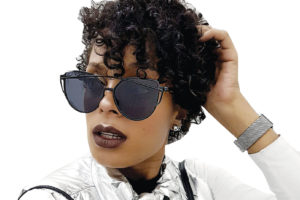