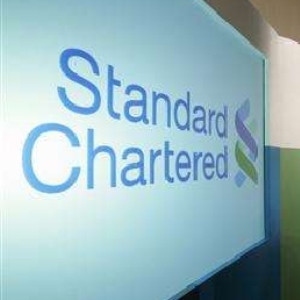 BANK of Zambia (BoZ) goverÂ¬nor Denny Kalyalya says StandÂ¬ard Chartered Bankâ€™s existence in Zambia in the last 110 years demonstrates its commitment to contributing to the econoÂ¬my of the country.
Dr Kalyalya said the bank has over the years contributed significantly to the growth of the financial sector and the economy and has since called on other commercial banks to emulate it to accelerate finanÂ¬cial inclusion.
He said of the total K61.7 billion worth of assets in the banking industry and total loans recorded by the sector as at last month, Standard Chartered Bank accounted for 13.4 percent, and 14.2 percent respectively, placing the bank in second and third positions, respectively.
He said the central bank
remains committed to
creating a favourable environÂ¬ment for the banking sector citing the recent removal of the restriction on access to the overnight lending facility (OLF) as one of the initiatives put in place.
Earlier, Standard Chartered Bank managing director
Andrew Okai pledged the bankâ€™s continued support to Zambiaâ€™s growth. The bank began its operations in
Kalomo in 1906.
KALONDE NYATI
Lusaka