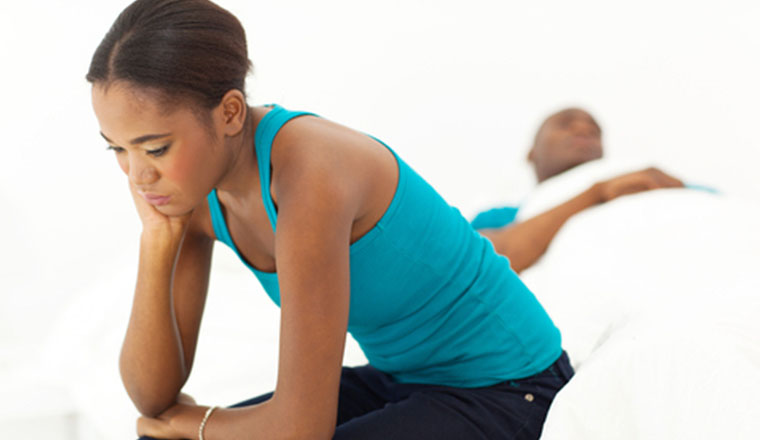 Can we help? PASTOR & MRS BANDA
HELP me with how to go about the situation I have on my hands. I just discovered my boyfriend is secretly dating my younger sister. I have confronted my boyfriend but he has blamed my younger sister for everything. Help me with what I can do because I have since dumped him. DV.
Dear DV,
Yours is a most painful and unfortunate situation.
Your boyfriend by his action has shown that he has a most unworthy character.
He has exhibited unfaithfulness by breaking the trust between the two of you which is fundamental to any relationship. In order for you to have a successful marriage, fidelity or faithfulness must form the foundation of your relationship. If your boyfriend can misbehave with your younger sister who is just next to you, how can you trust him to relate well with girls who are out there?
As if his double crossing you was not bad enough, he has also exhibited a cowardly spirit leading him to refuse to accept that he has wronged you.
He is behaving as if he is a victim and not the culprit. He is behaving in the same way that our first parents, Adam and Eve behaved when they disobeyed Godâ€™s clear cut command not to eat from the tree of good and evil. Notice their response as recorded in Genesis 3:11-12 ESV He said,
â€œWho told you that you were naked? Have you eaten of the tree of which I commanded you not to eat?â€ (12) The man said, â€œThe woman whom you gave to be with me, she gave me fruit of the tree, and I ate.â€ Adam refused to accept responsibility and instead blamed Eve.
He even blamed God for bringing Eve into his life! When Eve was confronted, she equally refused to accept responsibility.
Genesis 3:13 ESV Then the LORD God said to the woman, â€œWhat is this that you have done?â€ The woman said, â€œThe serpent deceived me, and I ate.â€ She in her case chose to blame the devil for her disobedience.
This attitude of refusing to accept responsibility for oneâ€™s wrong doing and instead blaming circumstances, other human beings, the devil, or God betrays an unrepentant spirit.
The first step to true repentance and restoration is admitting personal responsibility for our wrong doing. We find such a responsible attitude in the life of King David after he had committed adultery with Bathsheba.
Hear what he says in Psalms 51:1-4 NIV Have mercy on me, O God, according to your unfailing love; according to your great compassion blot out my transgressions. (2) Wash away all my iniquity and cleanse me from my sin. (3) For I know my transgressions, and my sin is always before me. (4) Against you, you only, have I sinned and done what is evil in your sight, so that you are proved right when you speak and justified when you judge.
Your boyfriend is clearly unrepentant and does not appreciate the injury he has inflicted on you. The decision you have taken to dump him is therefore the correct one and it will save you from future heartache.
Like Eve in the Genesis 3 story we have quoted, your younger sister must equally share the blame for what has happened. She knew very well that the guy was your boyfriend but she went ahead to have an affair with him. She acted very irresponsibly.
You need to sit her down and to firmly express your displeasure to her. In doing this you must avoid fighting her or using bad words. The objective should be to assist her to see the wrong she has done so that she does not engage in similar behaviour in future.
If she is unruly in her response you might need to involve other members of the family. What she has done is not a small issue.
If not checked, this is what can degenerate into a lifestyle of prostitution or promiscuity with devastating consequences.
Much as you are hurting, you need to pity your younger sister and treat her as one who needs serious help.
Ensure that a good job is done of counseling your sister and thereafter endeavor to forgive her and to restore normal relationships in the home.
All the best.
Relationship Tip
In you are preparing for retirement as a married couple, you might need to make the decision sooner than later for one of you to leave formal employment and take full charge of the family business.