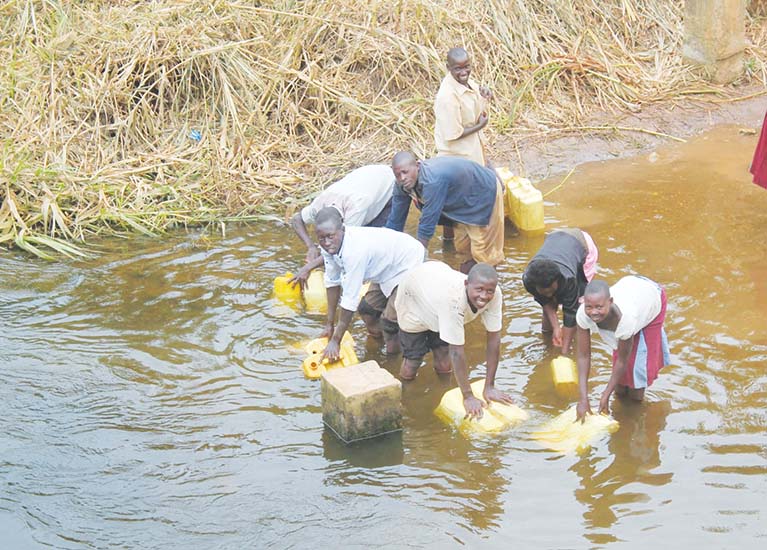 TIMOTHY KAMBILIMA
For quite a long time, more emphasis has been placed on the protection ofÂ  the girl child at the expense of the boy child.
From the time the subject of Gender was introduced, a lot of publicity has been done to promote the rights of the girl child.
Apart from that several Non Government organisations (N G Oâ€™s) have formed by women to high light the challenges our girl children have been facing.
Today if a girl is defied or sexually abused nearly the entire Zambian women population will stand up and ensure the case is prosecuted and reaches its conclusive end.
However, how many Non Government organisations (N G O s) have been established to look in to the plight of the boy child. Your guess is as good as mine.
The country has a lot of boys who have been marginalised and abused by older women or men and close relatives but we are all quite and it is business as normal, we have heard of boys as young as seven who have been sexually abused by some woman in certain parts of the country, but one wonders what the female led N G O s are doing about such cases.
We also see a lot of boys below the age of sixteen in our country being employed and paid slavery wages by selfish individuals.
These selfish and rich individuals take advantage of the countryâ€™s poverty levels to abuse the boy child.
Because most people are concerned with the girl child some of the rights of the child which include the boy are: the right to life, protection from torture and cruel treatment, protection from bad treatment to name but just a few.
But the question is : â€œWhy is that the boy child seems not to benefit from these rights and others? If a boy child is treated badly the whole country seem not to care, is it because of our historical cultural background where a boy was regarded as a stronger person than a girl?â€
No wonder in some of our homes, the boy child is made to do a hard job meant for the father. There is need for all stake holders to come up with a policy that will look at the complete protection of boy and girl children.
The Non-Government organizations that have been doing very well in highlighting and promoting the rights of the girl child should do the same to the boy child out there who is suffering injustices.
Just like we are concerned by the high number of pregnancy cases in Zambia, we should also be concerned with the number of young boys out there who are engaged in excessive beer drinking, substance abuse and other bad vice.
As parents, community and other stake holders, we must ensure that we treat the boy and girl children equally in all spheres.
If it is education, let us take both of them to school and pay user fees for both without discrimination
All the concerned N G Oâ€™ s and Gender based groups or organization should strive to highlight problems and suggest to challenges faced by both sexes.
If a boy is sexually abused, he should receive the same proactive attention that is accorded to the girl child.
Let us all stand up and provide equal protection to the boy and girl child. Having been independent for 50 years, Zambia cannot afford to have a boy child who is neglected to grow on hisÂ  own by society.
All the rights of the child enshrined in our Republican constitution should be observed not only for the benefit of the girl but the boy child as well.
The author is a Luanshya based Historian.

Landmarks that have shaped our history
Radio amateurs celebrate Jubilee