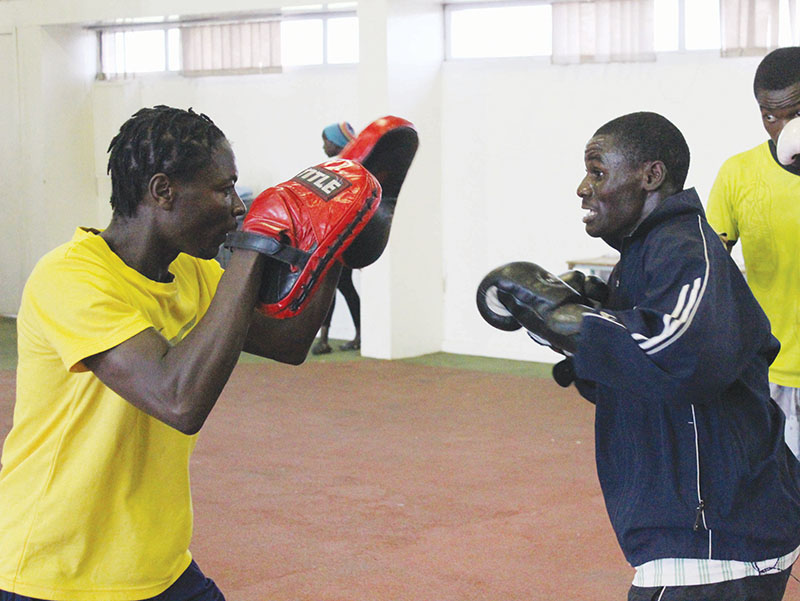 CECILIA ZULU, Lusaka
ZAMBIAN boxers are training in the corridor at Hotel Mirador in Yaounde, Cameroon, ahead of the 2016 Rio de Janeiro Olympic Games qualifying tournament starting today.
National team assistant coach Maybin Gunduzani confirmed in an interview from Yaounde yesterday that the boxers have not been given a training venue.
â€œThe weather is similar to ours [Zambia]â€¦we have no problem with that except poor organisation. Up to now we donâ€™t have a place to train from.
â€œWe were supposed to go into a technical meeting today [yesterday] but we are still in the dark as to what time the meeting would start. We are still waiting,â€ Gunduzani said.
The team comprises middleweight Ben Muziyo, Karisto Bwalya (flyweight), Mbachi Kaonga (welterweight) and bantamweight Emmanuel Ngoma.
Flyweight Juliana Kasonka is the only female boxer in the team.
â€œThe tournament is under AIBA [International Amateur Boxing Association] but we are still waiting for the president of the Cameroon Boxing Federation to address us because there seem not to be life.
â€œWe had a morning jogging and sprints outside on the street and did the rest from the hotel corridors. We have no option but to keep the boys in shape,â€ Gunduzani said.
He said despite the poor organisation, the boxers are looking forward to qualifying for the Brazil tournament.
â€œWe know our programme has been disturbed but that is not an issue. At least we have managed to keep the boxers in shape,â€ he said.

No ‘pension’ for Zesco 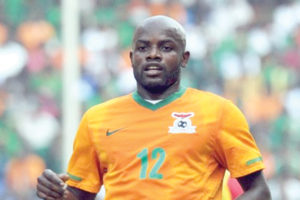