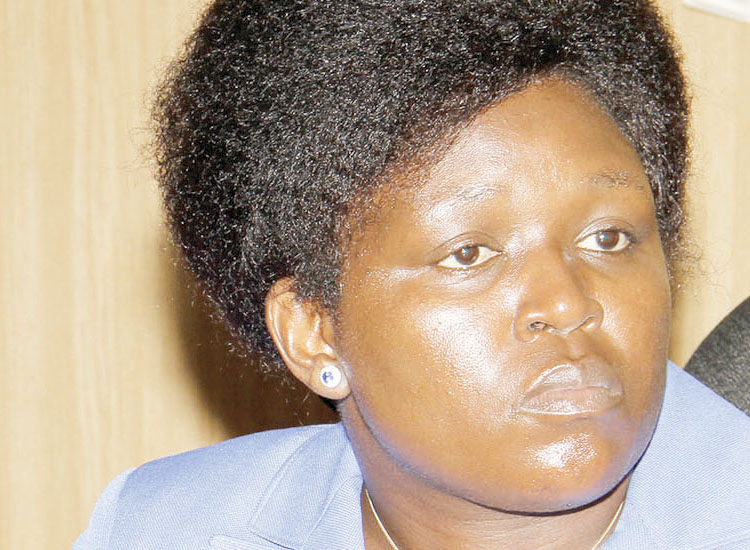 JIMMY CHIBUYE, Siavonga
THE contractor engaged to upgrade lot one of the 131.5 kilometre (km) Bottom road in Southern Province from gravel to bituminous standard at a cost of K332.9 million has tarred about 74 km of the stretch .
China Henan International Corporation has also built 18 bridges out of the 20 structures earmarked for construction on the first section of the road stretching from Njami-Chaanga-Munyumwe.
The Chinese contractor, who is being supervised by Bicon Zambia Limited, has further made 124 km of the sub-base of the road out of the131.5 km.
This came to light when Road Development Agency (RDA) senior public relations manager Loyce Saili and RDA Southern Province regional manager Lawrence Mundia inspected progress of the highway on Thursday.
â€œThe contractor on the Bottom Road project lot one covering 131.5 km has made commendable progress. So far, approximately 70 kilometres of the 131.5 km has already been paved to double surface dressing and the contractor is progressing with earth works,â€ Mrs Saili said.
She said the contract started in 2011 and was expected to be completed this year but the contractor applied for an eight-month extension owing to some challenges.
â€œThe contractor has applied for an extension of time for eight months which the RDA will review and consider. So this project should be able to be completed sometime next year in July once all the challenges have been addressed,â€ Mrs Saili said.
She said the road will have a lot of bridges because the area experiences flash floods during the rainy season, which results in the wash away of the highway and linkages.
Mrs Saili said another contract has been given to a company called Stefanutti to build a 109 km long stretch at a cost of about K554 million.
She said at the moment, RDA is preparing advance payment for the contractor to mobilise to, move on site and begin works from Sinazongwe.
Mrs Saili said the successful completion of the construction works will enhance agriculture and tourism activities in the area
And Bicon Zambia Limited resident engineer Rajesh Kumar Jha said works are progressing well and the contractor is determined to deliver the project on time.
Mr Jha said the works being done are satisfactory and of high quality.