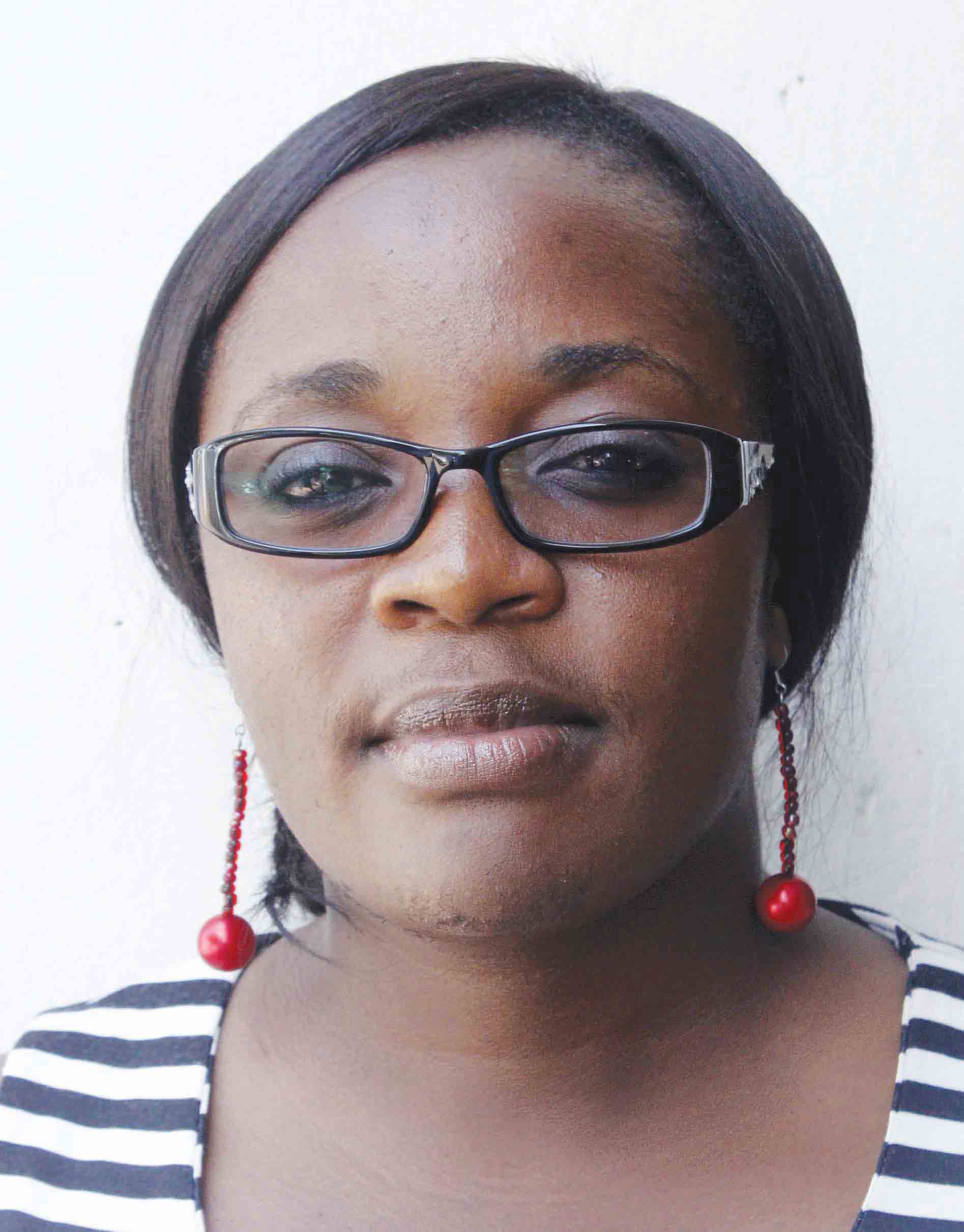 Analysis: VIOLET MENGO
IT IS a bare fact that heavy downpours have been causing havoc in most cities countrywide year-in year-out, and Lusaka has not been spared.
Many areas in the city get flooded due to rains as there is no provision to divert the rainy water to proper drainages.
Busy neighbourhoods also present an ugly picture of small ponds on road boundaries caused by rains.
Urban floods are caused by poorly maintained drains choked by plastic bags and bottles.
Every time it rains in Lusaka, many areas become impassable.
Movements on roads become a nightmare in many parts of the city. The problem has been turning from bad to worse each rainy season.
This has been mainly as a result of poor drainage and the “laid-back attitude” of civic authorities to manage the drainages well.
However, with the construction of the US$60 million Bombay- Mazyopa Drainage by the Millennium Challenge Account Zambia (MCAZ), reduction in floods is already visible in some parts of the city.
The construction of the drainage is part of the compact signed in 2012 between Zambian Government and the United States of America through the Millennium Challenge Corporation grant of US$355 million.
The Bombay-Mazyopa Drainage is a 28 km stretch of drainage constructed to address the challenge of flooding in Lusaka.
It is anticipated that the management of storm water in some parts of Lusaka which usually get flooded during the rainy season would be reduced following the completion of the drainage system.
According to MCAZ Director Communication and Outreach John Kunda, there are seven major drainage systems in Lusaka. These are the Kanyama-Barlastone, City Airport, East Park Mall, Kalikiliki Dam, Mumana and Avondale one.
Of the available drainages, only the Bombay-Mazyopa has been worked on and is now fully operational.
In order for the drainage to be efficient, the MCAZ recommends that all secondary/small drains managed by Lusaka City Council (LCC) be connected to the Bombay –Mazyopa drainage system.
While there has been significant reduction in flooding in most parts of the city of Lusaka as a result of the construction of the Bombay drainage, other areas remain flooded until the small drains are worked on.
It now remains the responsibility of Lusaka City Council to ensure that the small drainages are worked on or the essence of the Bombay- Mazyopa drainage will be a waste of resources and time.
Additionally, Dr Kunda calls for proper waste management in the city because water and solid waste are interrelated.
It is, therefore the responsibility of every Lusaka resident to avoid throwing solid waste, plastic bags and used food plates in the drains.
These often times clog up the tributaries and end up choking the secondary drains causing failure for efficient storm management.
The LCC Town Clerk Alex Mwansa confirms the construction of the secondary drains that will collect water to Ngwerere River.
“We have engaged 16 contractors who are now constructing the small drainages to collect water to the main drainage system.
The council is confident that once the small drainages are complete, flooding will be a thing of the past for the city of Lusaka.
As the council eagerly awaits the completion of the drainages, one other issue of serious concern is that of garbage collection.
In an effort to make Zambia Clean, Green and Healthy as directed by President Edgar Lungu when he re-launched the campaign in 2018, the LCC needs to up its game where garbage collection is concerned.
When President Lungu relaunched the campaign, he called on the citizens to embrace the initiative.
The re-launch of the campaign is aimed at making cities, towns, villages, public institutions and places clean to improve the health standards of all people.
Garbage collection is one area that LCC has not performed well and leaves much to be desired.
As long as the city remains dirty, very little will be appreciated of the construction of the Bombay-Mazyopa drainage.
If garbage is not efficiently collected by the council or the private companies engaged to collect garbage on behalf of the city, it will end up in the drainage.
This is because the city is mostly characterised by garbage littered in most parts of Lusaka.
One can barely move 100 metres without finding garbage indiscriminately dumped nearly everywhere- outside shops, drainage, open space and on the edges of the road.
While maintaining a clean environment involves all stakeholders, it is important that the LCC takes a leadership role in this undertaking.
Like President Lungu said “the general cleanliness of premises, residencies and community surroundings still remain a challenge which poses a risk to the health of the Zambian citizenry”.
This can, however, change if there is commitment towards a clean environment.
The author is a Zambia Daily Mail senior reporter.