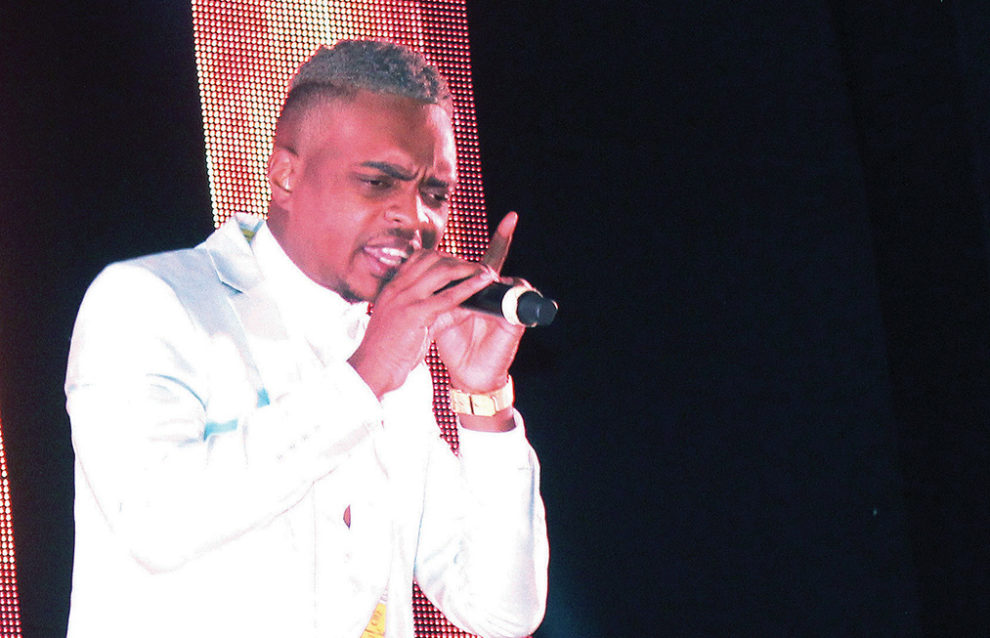 ZIO MWALE, Lusaka
RAPPER Bobby East last Saturday proved that he has been in the ‘game’ for a long time, and had mastered the works enough to calmly walk away with four awards at the second annual Kwacha Awards held at Mulunguishi International Conference Centre.
The 30 award category saw XYZ’s Bobby East overly walking away with four awards in Best Artiste – Lusaka Province, Best Hip Hop Song, Best Collaboration and Song of the Year.
Of course, the song For a Long Time, in which he collaborated with Slap D and a feature on Nezlong’s Van Damme collectively made his limelight.
Q TV and Zambia National Broadcasting Cooperation (ZNBC) provided celebrities from all over the country with a red carpet moment and an opportunity to show off their outfits on camera.
The awards were opened by the national anthem before Pompi embraced the stage with his Silence.
Representing Vice-President Inonge Wina, Minister of Justice Given Lubinda received a special recognition award on her behalf.
In her speech, Mrs Wina said Government will do everything to ensure that the music industry becomes one of the major contributors to job creation and socio- economic development.
“I would like to encourage you all to take deeper pride in what we will build us as a people, you as an individual artiste and together as a nation,” the speech read.
The awards had various live performances from Ephraim, Macky II, Bobby East, Nezlong, Wezi, James Sakala, Shatel, and many others.
No doubt the Sun FM-organised awards are slowly taking over the long gone Mosi awards.