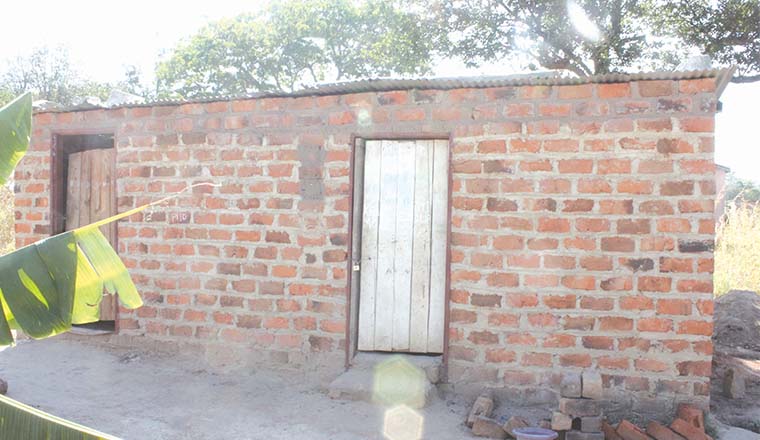 Apart from putting girls at the risk of falling pregnant, chances of contracting dangerous diseases are very high because of poor conditions.
By TIMOTHY KAMBILIMA
THE announcement by President Sata when opening Parliament recently that the government will create more bed spaces for the two higher institutions of learning, the University of Zambia and Copperbelt University, could not have come at a better time.
However, we are not only experiencing shortage of bed spaces in the two universities but also in colleges, secondary schools and, to some extent, primary schools.
It is very common nowadays to see young girls renting houses in villages and communities as they attend school.
This ultimately puts them at a greater risky as randy men take advantage of the girlsâ€™ desperation to offer them all sorts of â€˜helpâ€™.
If this situation is left unchecked, the efforts government and other stakeholders are making to bridge the gender gap between boys and girls in education will be in vain.
Evidence is there to show that many school girls have been dropping out of school as a result of unplanned pregnancies.
Some of these pregnancies are a result of the girlsâ€™ vulnerability brought about by, among other factors, long distances to schools or lack of boarding facilities at the institutions.
At colleges and universities the situation is the same. It is an open secret that in Kitwe there are a number of boarding houses that provide accommodation to students from various institutions.
Some of these so called boarding houses leave much to be desired. Apart from putting girls at the risk of falling pregnant, chances of contracting dangerous diseases are very high because of poor conditions.
There is need for government and other stakeholders to build enough schools with boarding facilities, which could help protect girls especially at secondary level, from economic exploitation.
This will help the girls learn in safe environments that are free of sexual abuse, now on the upswing.
However, there must be more efforts by all stakeholders to ensure that our girl-child learns in an enabling and conducive atmosphere.
It is important for private boarding houses owners to be realistic in the charges they demand in order to make them affordable for parents who have school going girl children.
The local authorities and relevant ministries should also ensure that the boarding houses have running water and girls are not packed in one room just for the owners to maximise on their profits.
If it is possible, Government should build girlsâ€™ secondary boarding schools in each district to cater for the many girls outside there who are in dire need of the facilities.
If all stakeholders worked together the alarming and sickening figures of primary and secondary school girls who fell pregnant in 2013, which stood at 14,000, could be avoided.
I am however not completely saying all the school girls that fell pregnant did so because of renting boarding facilities in villages or the communities.
I strongly believe that if we had proper and affordable boarding houses, the number would have reduced to a certain level.
Zambia will lag in economic and social development if the education of the girl-child is disrupted at one stage because of pregnancy.
Let us put our heads together and protect the girl-child by advocating and providing more boarding facilities in schools in our country that is celebrating 50 years of her independence on Friday, October 24, 2014.
The author is a Luanshya based history teacher. 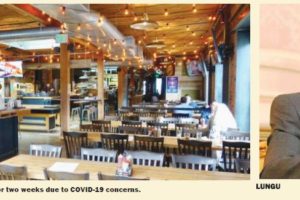